Oathmark: Battles of the Lost Age author Joseph A. McCullough is back on the blog to talk about Kingdom creation in his upcoming mass-battle fantasy wargame!

My biggest personal goal for the design of Oathmark – other than making a game that worked mechanically and was fun to play – was to bring a large narrative element to the game in the form of a campaign system. Traditionally, campaigns in mass-battle games have consisted of a few interlinked scenarios with each scenario having a knock-on effect on the next. While I enjoy this style of campaign, and intend to use the idea, it was never quite enough for me. I was always a little disappointed that when those connected games ended, so too did the campaign. The campaign just floated in space, remembered by the players, but contributing no meaning to a greater narrative.

So, I got my thinking hat on. How could I bring a campaign element to a mass-battle system that is more like the ones seen in numerous skirmish systems? I quickly realised that I couldn’t just have people’s armies ‘gain experience’ and thus abilities in the same way as a skirmish system. First off, this would grow completely out of hand really quickly, but more importantly, one of the real joys of a mass-battle game is that players don’t have to bring the same army to every game; in fact, different scenarios and games will often involve different size armies.

Then it hit me, when constructing a narrative to the game, players shouldn’t focus on armies, which are just temporary constructs for a given battle, but upon the kingdom which produced them. A history of battles is the history of a kingdom, as it expands its borders or retracts as enemies invade their territory. 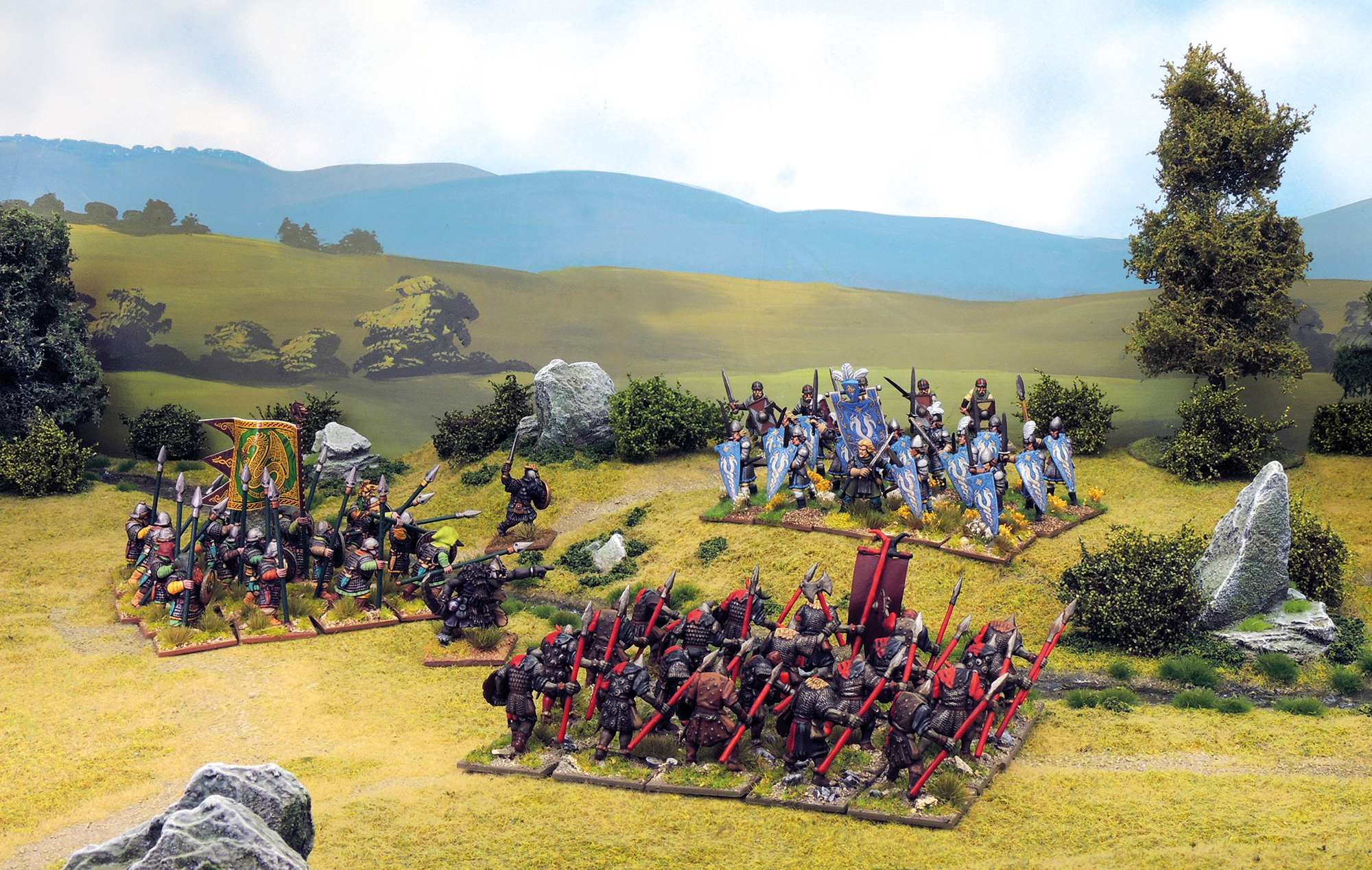 Thus, I created a system where players begin by building their kingdom. They do this by selecting certain territories, which are recorded on a special Kingdom Sheet. Each territory gives that kingdom access to certain troop types. So, if you have an orc city, you can get orc soldiers, orc archers, etc. If you have dark forests, you can get giant spiders. If you have high fells, you can recruit a dragon.

As you construct your kingdom, you are essentially building your own army list. So, when you come to play a game, with a specific number of points, you know exactly which units and figures your kingdom can muster into its army. This also worked well with the idea of Oathmark armies including units from different races. Maybe your kingdom includes both an Elf and a Dwarf city, which is why its army contains units form both races!

With the kingdom in place, it allowed me to construct a campaign system where the outcome of each battle affected the kingdom, not necessarily the armies it produces. Maybe the kingdom gains new territory, which means it has access to new units. You can never fully lose territory, so you will never be in a situation where you can’t use specific units that you have bought and painted (because that would be really annoying), but you can have territory occupied, which means those units fight at slightly less efficiency. 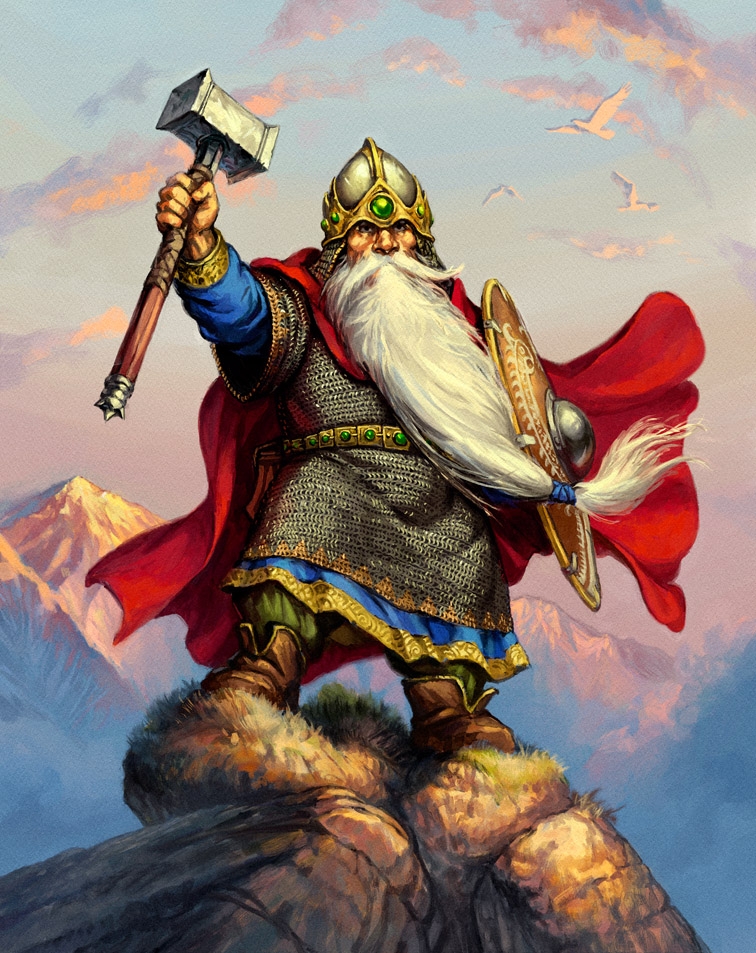 So, to sum up, in Oathmark you are basically constructing the military history of your kingdom. In each game, you muster an army from the forces that your kingdom can produce. The kingdom might gain new territory, or it might have its territory occupied, but when it comes to each game, the players are still playing to the same points value, and theoretically have an equal chance of winning.

This charting of a kingdom is something I hope to expand upon in future supplements, but I hope players will really enjoy the freedom given by these rules to create the kingdom, and thus the army, they want to field.