In this blog, Michael Leck looks at the different conflicts you can bring to your tabletop with Rebels and Patriots, the upcoming wargame he has written with Daniel Mersey. This blog is adapted from one originally found on Michael's personal blog. 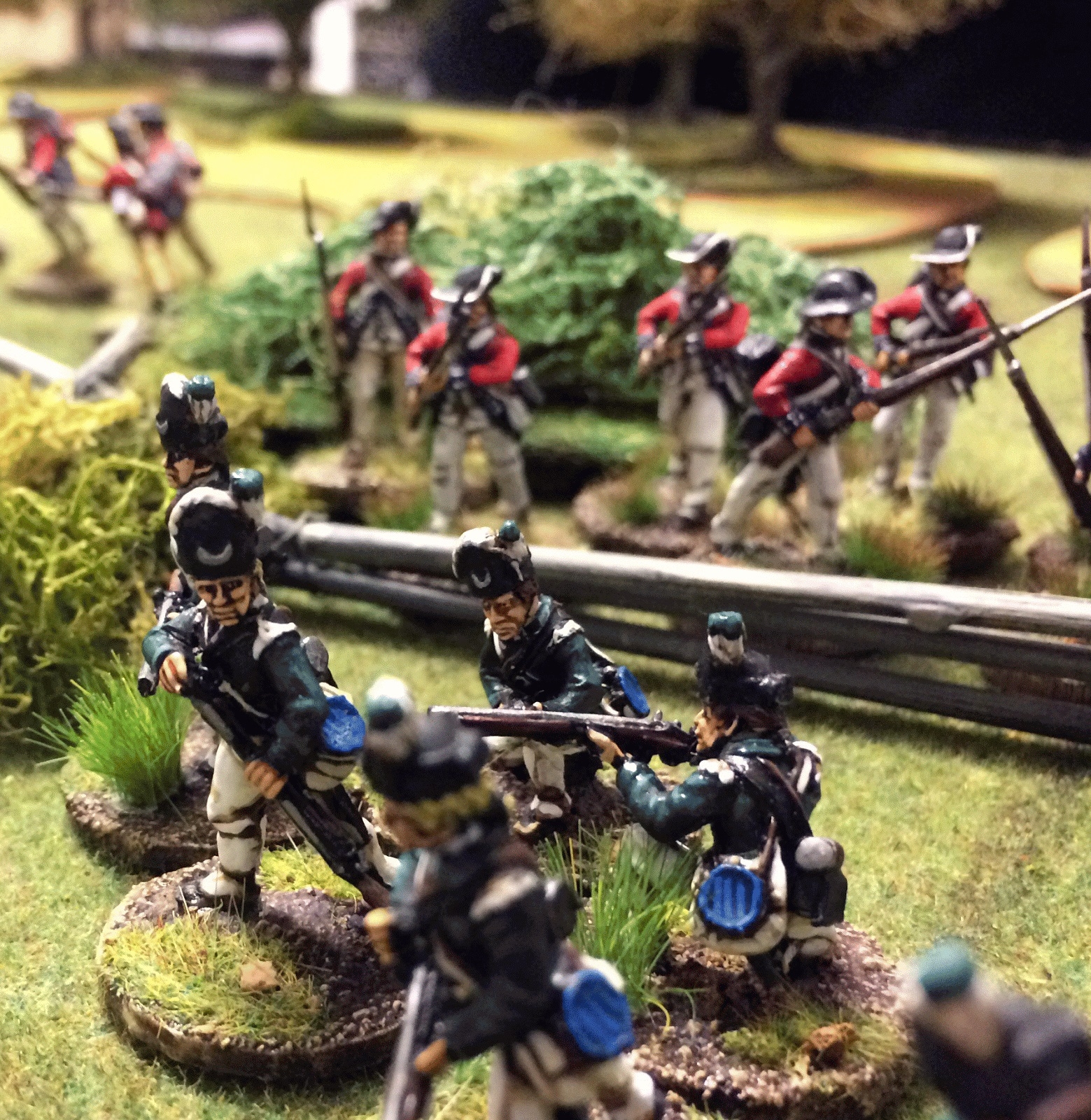 British Loyalist Skirmishers from the American War of Independence. Miniatures painted by my mate Jesper.

One of the most common questions I get regarding Rebels and Patriots is:

Can I use the Rebels and Patriots rules for this conflict...

The answer to that question is:

...at least with a minimum of adjustments, if any at all. 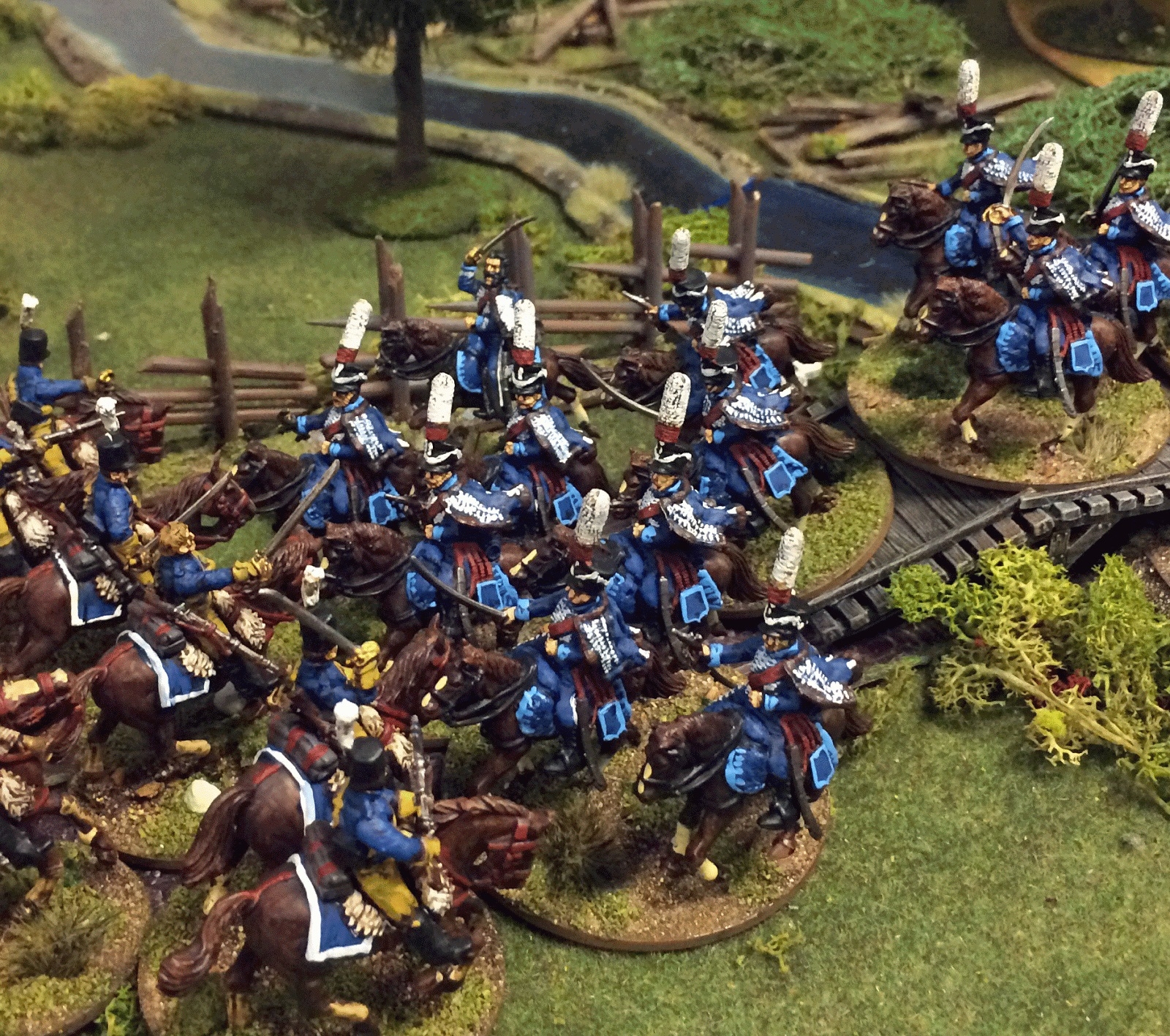 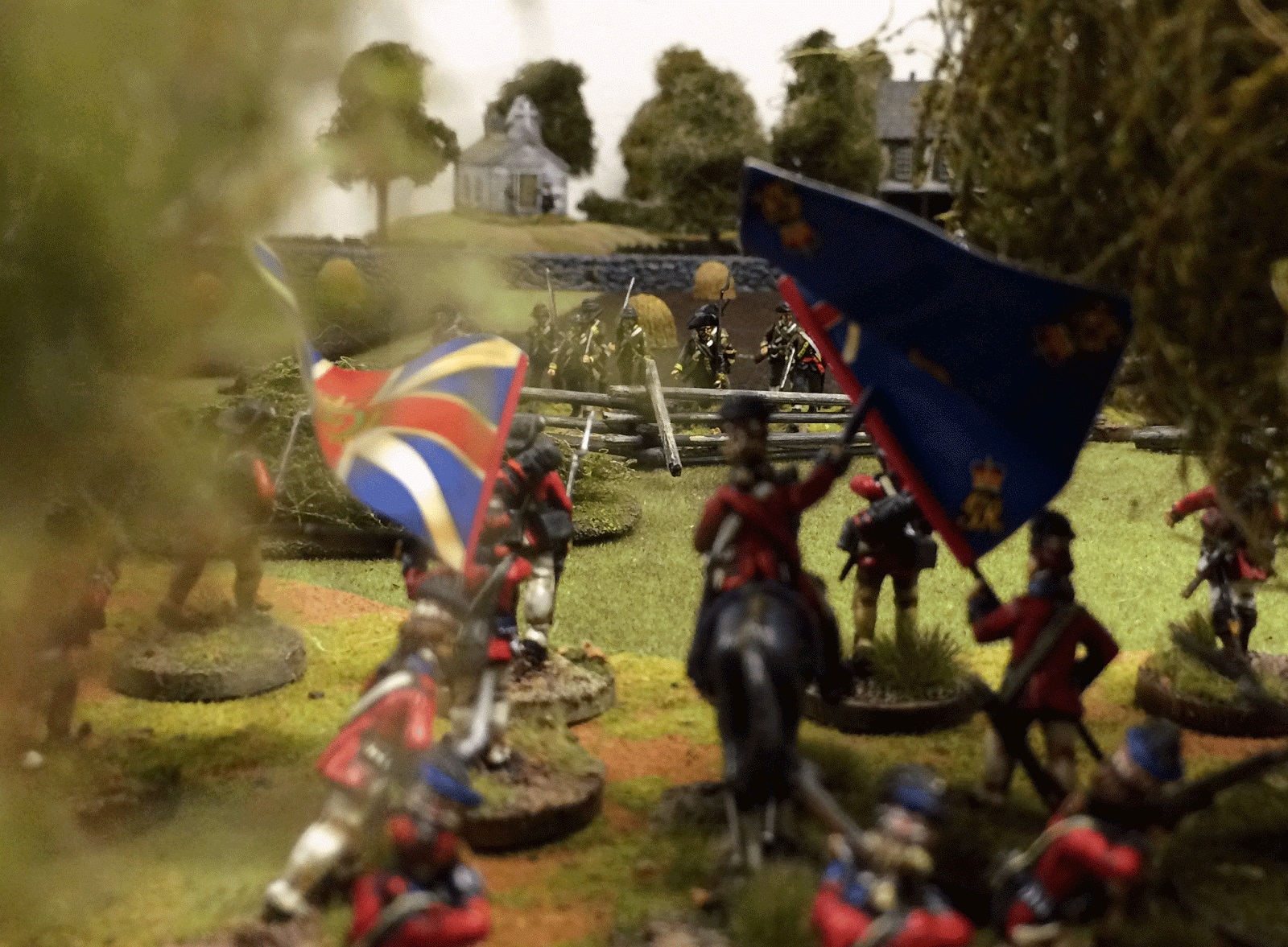 British Highlanders fielded as Shock Infantry during the American War of Independence. Miiatures painted by Jesper.

With these army lists as a base, it should not be a problem for you to make your own army lists for any conflicts raging across the globe during this period of history. In short – yes, you can use Rebels and Patriots for other conflicts! 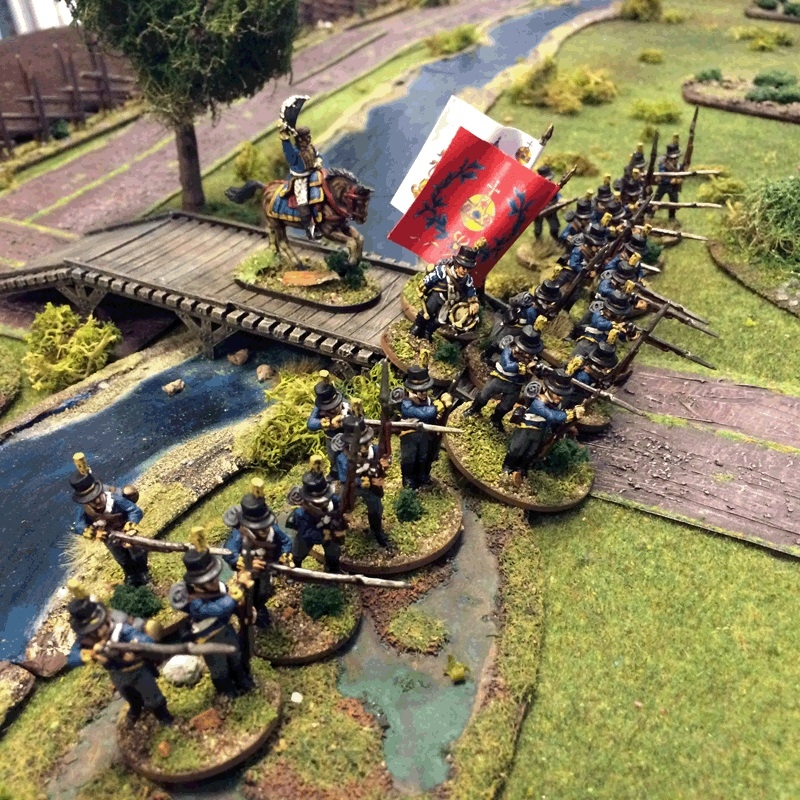 For example, you can use the Rebels and Patriots rules for the Finnish War 1808-09 as I do, using the latest Perry Miniature range of Napoleonic Swedes.

I’ve even put together a 24-point Peninsular War list for you to use if you wish!

As it happens, Brigade Games have an extensive Napoleonic Range with a bunch of miniatures that closely resemble the characters in the Sharpe series, all sculpted by the talented Paul Hicks. 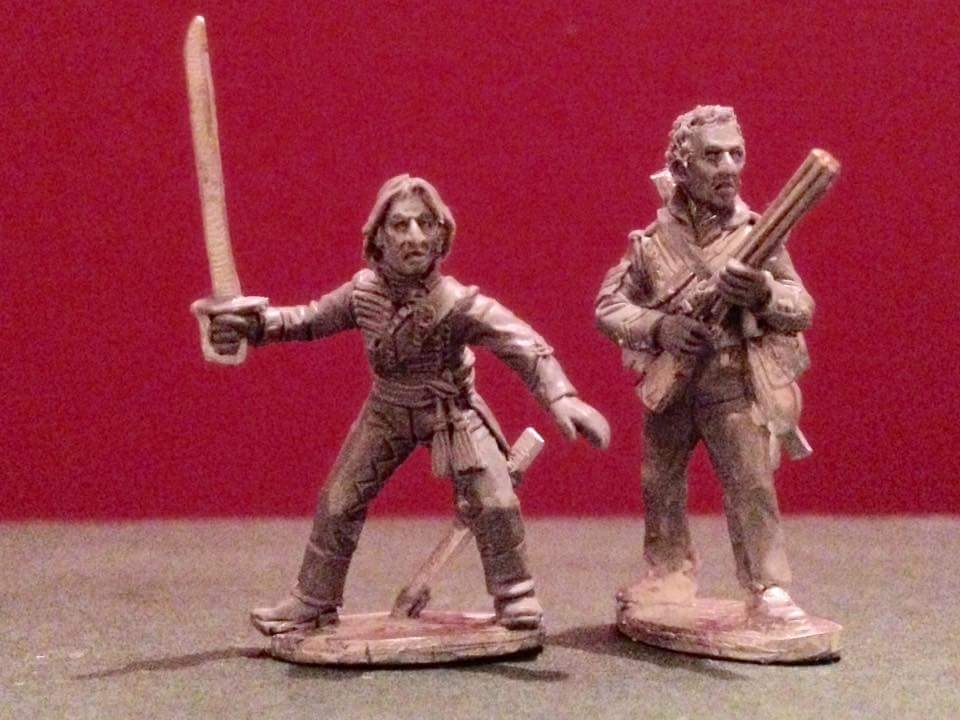 Rebels and Patriots, the latest addition to the Osprey Wargames series, will publish on 24 January 2019. Preorder your copy today!