Sekigahara is the most famous battle in Japanese history. It was fought in October 1600 within a wide valley through which passed the Nakasendo, the ancient road through the central mountains of Japan linking Kyoto with the distant capital, Edo. It was a triumph for the future shogun Tokugawa Ieyasu, who defeated a coalition of other daimyo and set his family on track for a domination they were to exert for the next three centuries. As may be expected for so famous an event, the site of the battle (which covers a considerable area) is very well preserved in spite of the modern railway tracks and a motorway, so a visitor can easily appreciate the moves and spectacle of that fateful October day from a number of viewpoints as well as enjoying the excitement of a noisy and colourful annual battle re-enactment. 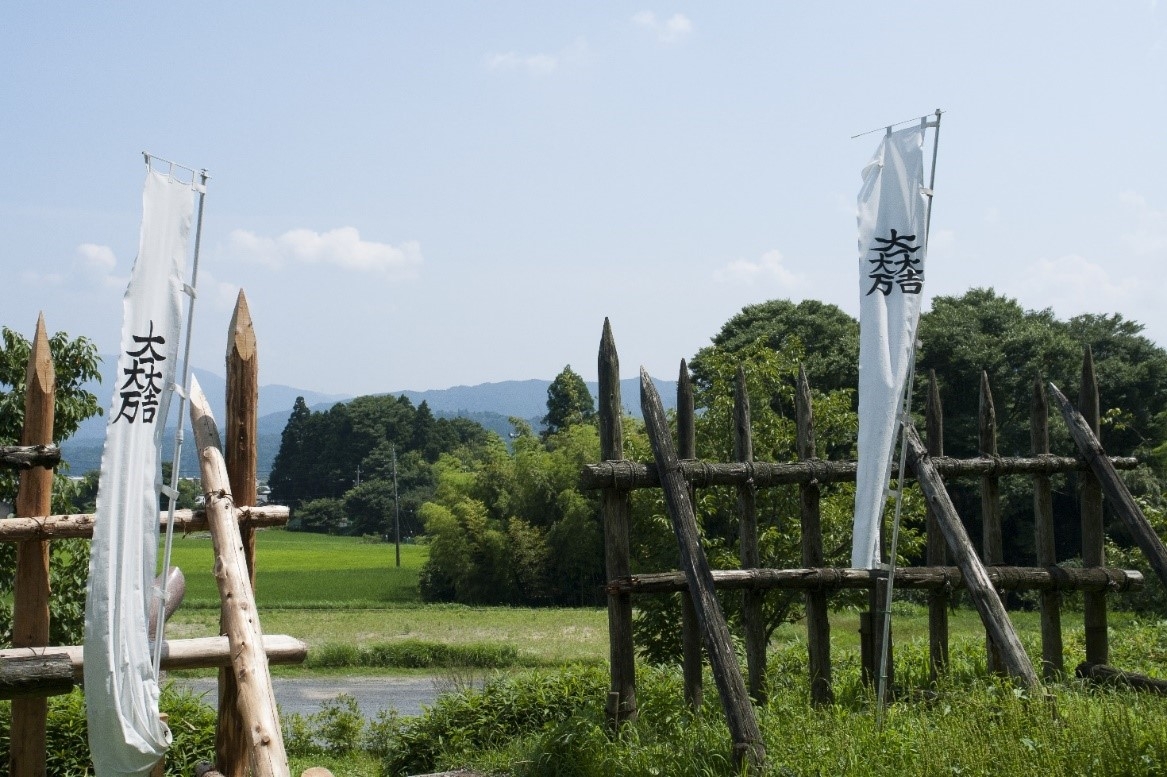 For many years the details of how the battle progressed have been taken for granted. Reinforced by a constant retelling, the well-known narrative states how Ishida Mitsunari’s ‘Western Army’ took up positions across and overlooking the Nakasendo to stop the advance by Ieyasu’s ‘Eastern Army’. As the morning fog lifted, the two sides clashed and there was almost a stalemate that Ieyasu hoped would be broken by two events. The first was the arrival of his son Hidetada, who was hurrying to the battlefield with reinforcements . The other was an expected act of treachery by Kobayakawa Hideaki, whom Mitsunari had stationed in a crucial position on Ieyasu’s left flank, on the hill, Matsuoyama. When Hideaki did not move into the attack as planned, Ieyasu ordered his men to fire upon him to test his intentions, at which Hideaki came to his senses and betrayed his master. Over the next few hours the Western Army collapsed. Other contingents, most importantly the Shimazu clan, began to fight for the Easterners and still others simply fled, and by the time Tokugawa Hidetada arrived, his father’s victory was complete. 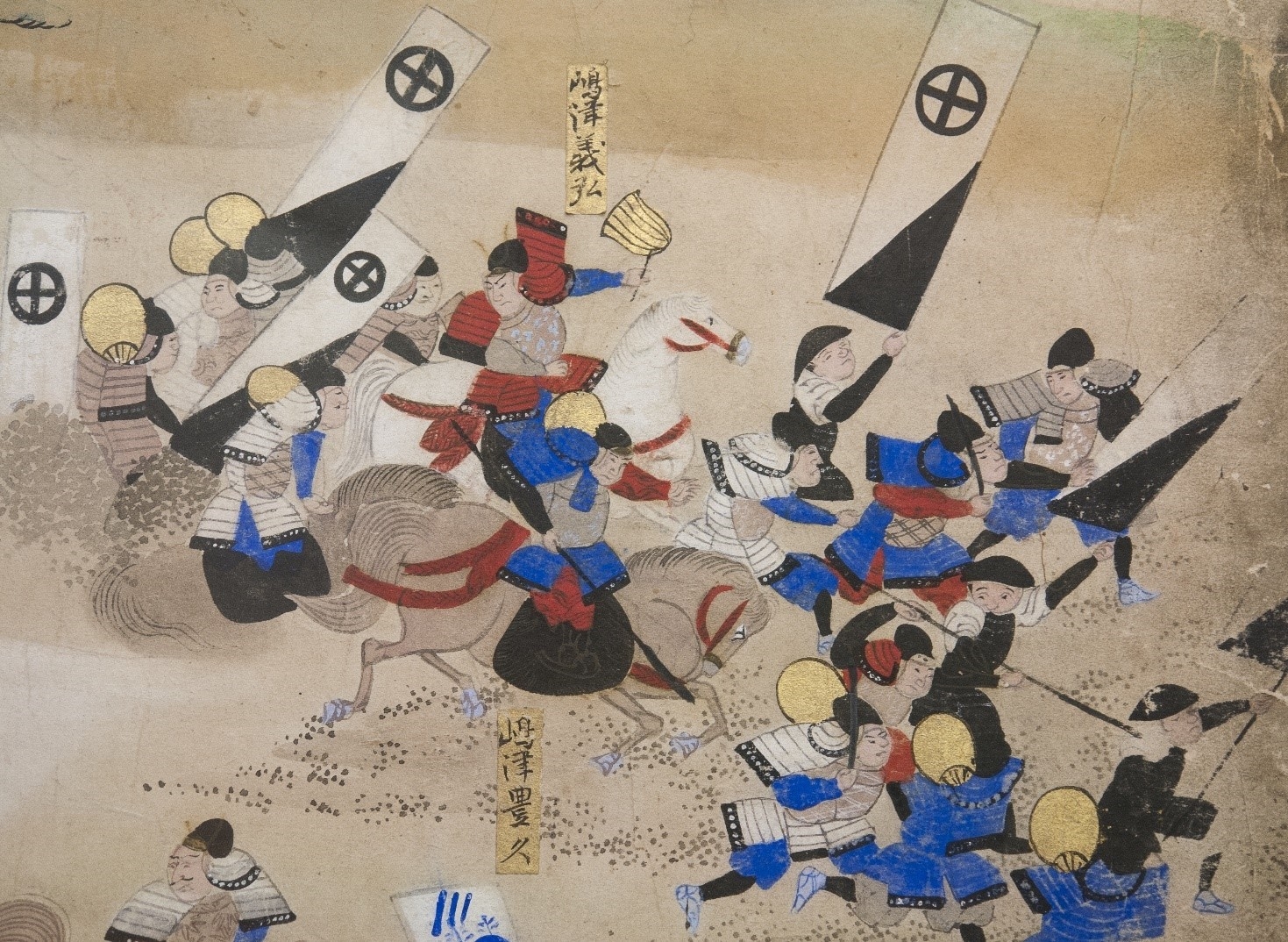 A detailed account of what happened at Sekigahara according to this conventional view may be found in my book Tokugawa Ieyasu (Osprey Command 24), which was published in 2012. At that time I did not have access to a body of remarkable research that was published two years later by a Japanese scholar called Shiramine Jun. His 2014 book, the title of which translates as ‘the truth about the battle of Sekigahara’ is a challenging read for any author because he questions many long-held assumptions and shows with great clarity exactly when certain myths were introduced to the narrative. The first concerns the name of the battle. In the earliest mention of the conflict in reports submitted by participants, the fighting is described as having taken place at Yamanaka, a village somewhat to the east of the crossroads of Sekigahara, so that the epic struggle was known as the battle of Yamanaka for a few years at least. The terms ‘Eastern’ and ‘Western’ army do not appear in the literature until the year 1698.

One other major point Shiramine makes concerns the disposition of the rival armies. The maps that appear in all modern books about the battle (including mine) derive entirely from one created by the Japanese General Staff for their volume on Sekigahara in Nihon Senshi of 1893. The authors superimposed the army layouts on to a modern map of the area, with their positions being based on much cruder handwritten maps from centuries earlier. The resulting layout (which Shiramine criticises on many points) has been instrumental in creating an image of Sekigahara that has Ieyasu marching into a valley of death and then fighting bravely until the cause is swung his way by the defection of Kobayakawa Hideaki. At this point all the other Westerners on the neighbouring hills who could so easily have taken him in the flank or even cut off his rear, abandon their positions and save Ieyasu from ‘a near run thing’. 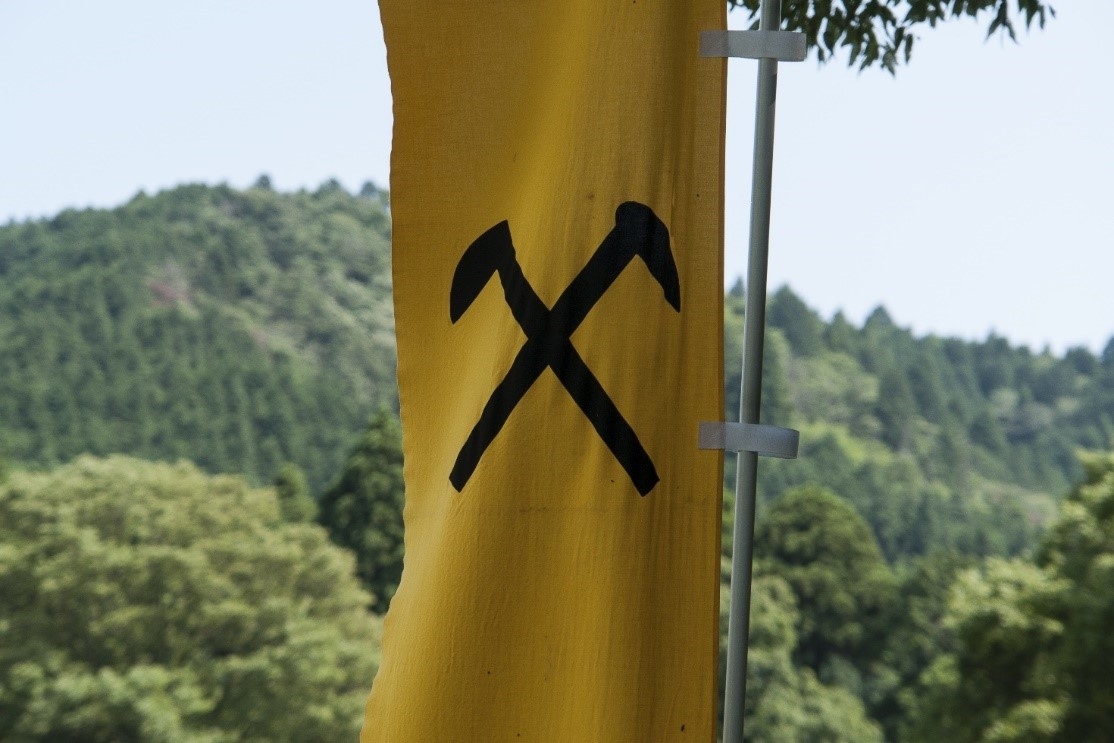 Shiramine has two things to say about Kobayakawa Hideaki. The first is nothing new, because it has long been recognised that Ieyasu had made a secret deal with him long before the battle commenced, so far from having his right flank secured, Ishida Mitsunari had an enemy in his midst.  The other Western units on the hills were not there out of loyalty to Mitsunari but had marched to Sekigahara expecting a showdown out of which they would make their choices. Ieyasu could therefore confidently ignore the threat that looks so obvious from the map. More surprisingly, Shiramine argues quite persuasively that the earliest accounts of Sekigahara show that Hideaki’s so-called treachery happened when the battle began, not halfway through, with an attack on his former comrades Otani and Hiratsuka. The story about Ieyasu ordering ‘probing shots’ to be fired into his ranks is therefore a complete myth. If this is accepted, the whole process of the battle of Sekigahara is shrunk by several hours, and Ishida Mitsunari loses by trickery rather than treachery. 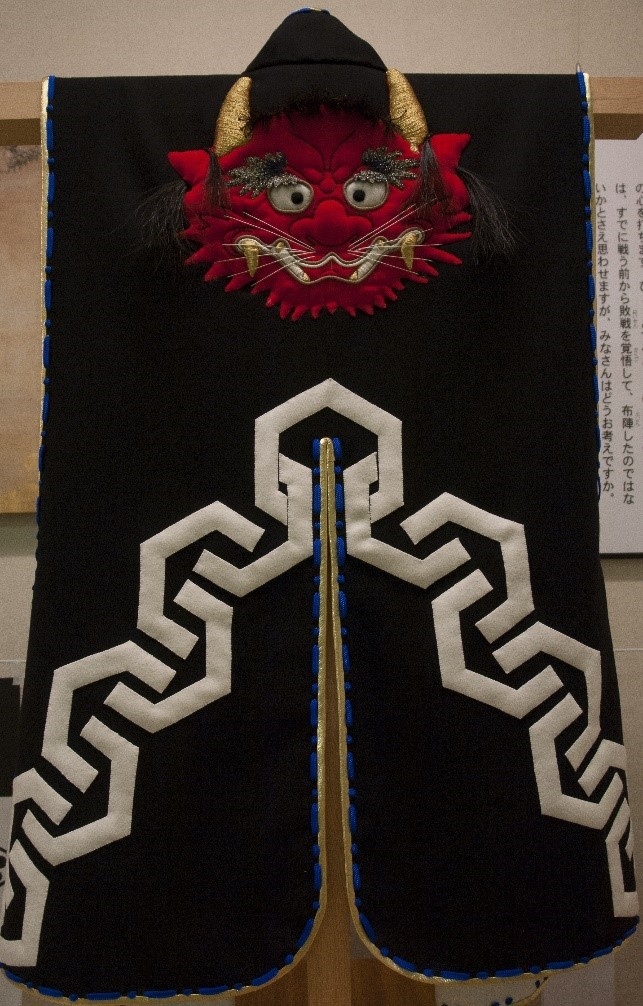 History is, of course, written by the winners, and what happened on the field of Sekigahara – whatever the fine details – was a victory for the Tokugawa. Yet it was not a complete victory just by itself. As I argue in Tokugawa Ieyasu, Sekigahara should not be viewed solely as a battle, nor even a campaign, but in the context of a war. Events elsewhere in Japan – the heroic defence of Fushimi castle, the holding up of Western supporters by allies in northern Japan, the taking of Gifu castle – could have nullified the result if matters had turned out in other ways. Tokugawa Ieyasu was a lucky general, and on that dark crucial day in October 1600, everything went right.