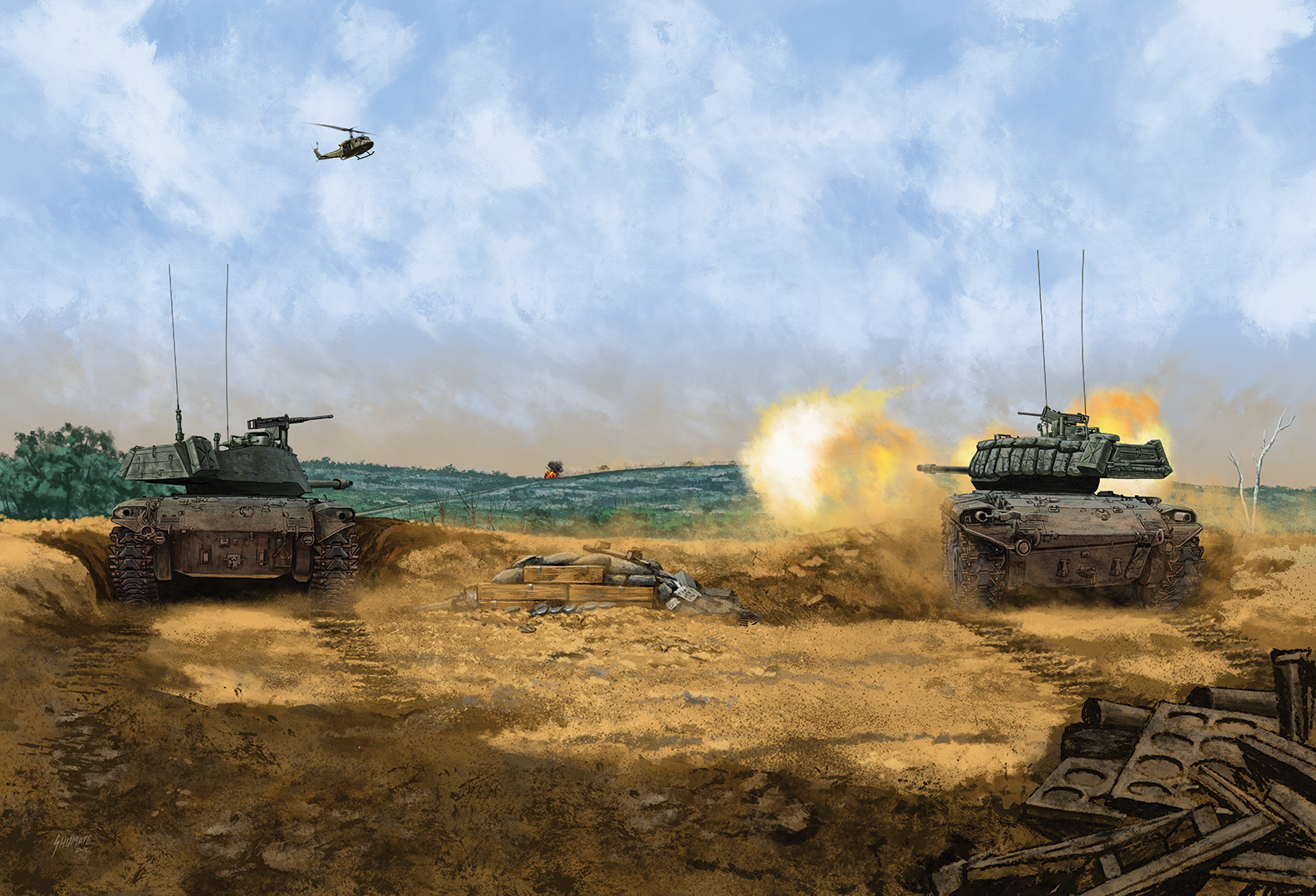 Our first plate, requested by GI Gene, comes from Duel 94: Walker Bulldog vs T-54, and shows the engagement around FSB 31 on February 27, 1971, with ARVN M41A3 tanks from the 17th ACS engaging T-54 tanks of the PAVN. The commander of the ARVN unit, Lieutenant Colonel Xuan Dung, ordered his gunner to engage the lead PAVN tank. The very first shot smashed through the lower armor of an enemy T-54, causing the tank to explode with such ferocity that it flipped over onto its back, with the remaining targets destroyed in the ensuing exchange of fire. 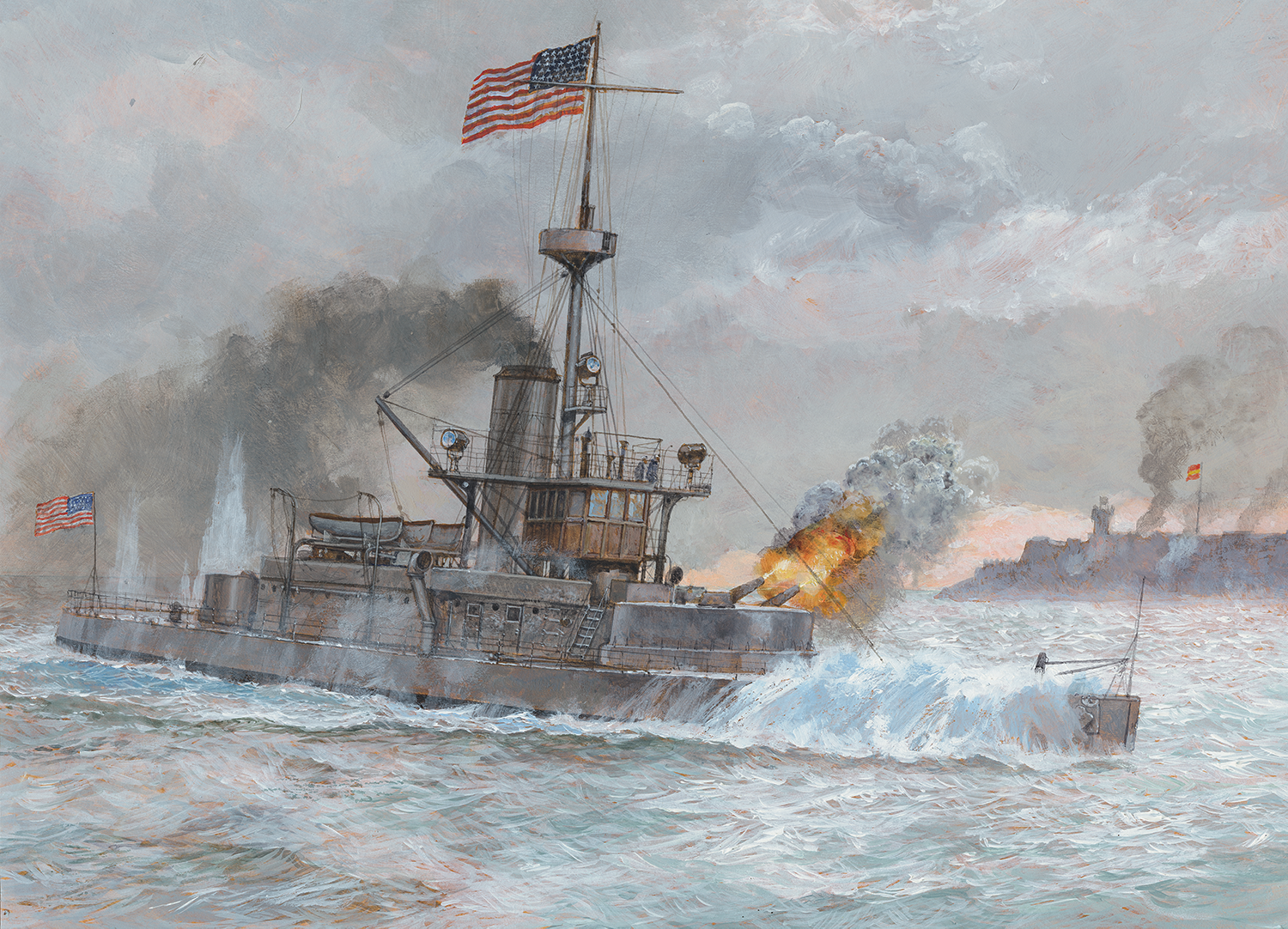 Our second piece of artwork was requested by David Hale, and comes from New Vanguard 271: US Navy Battleships 1886–98. It shows the monitor USS Terror close to shore, shelling the San Juan fortification of Castillo San Felipe del Morro and coming under return fire from Spanish coastal artillery. 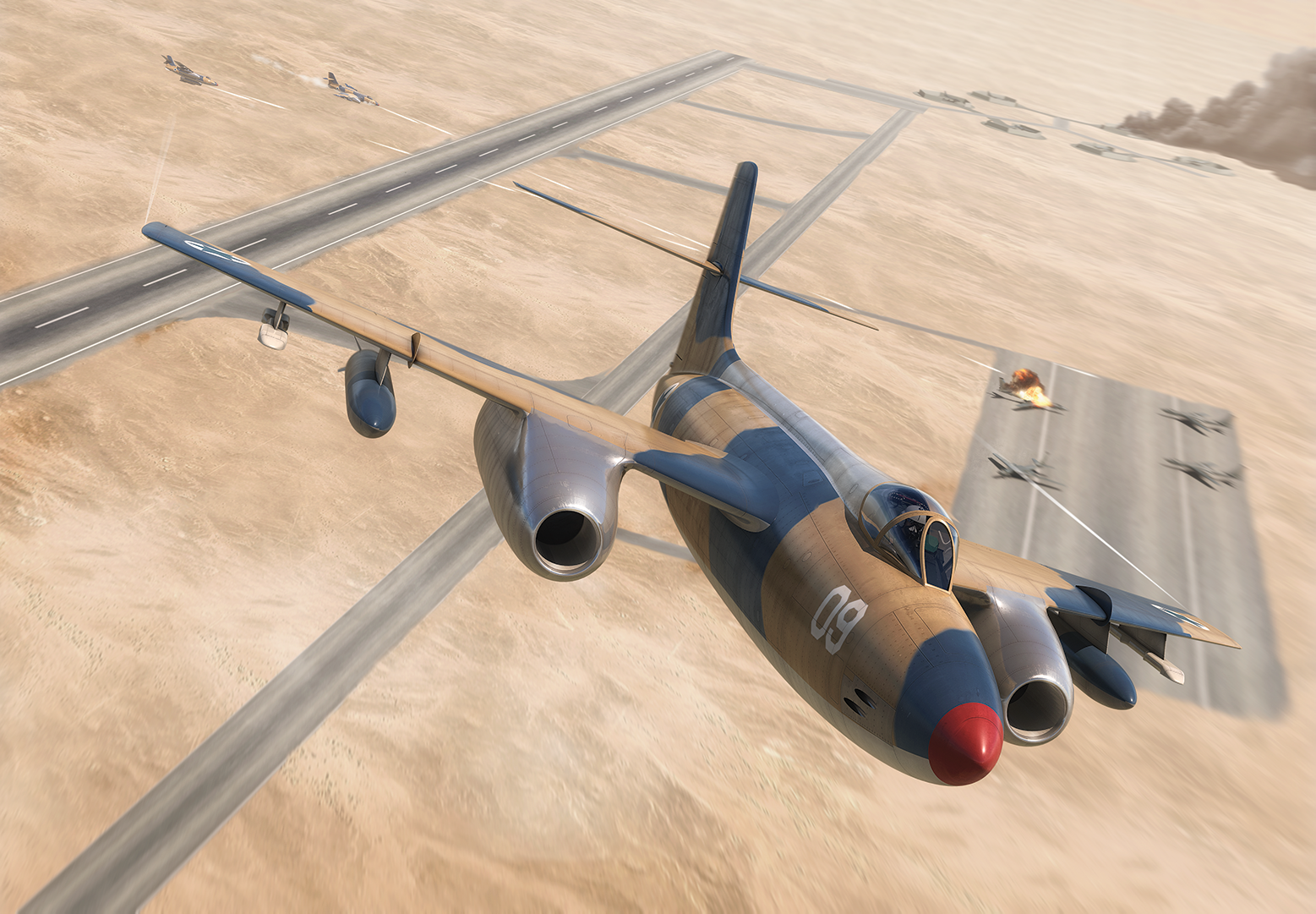