Last Days: Zombie Apocalypse: Seasons is a new supplement for Ash Barker's skirmish wargame of survival horror. It introduces a range of new features to the game, which author Ash Barker will be exploring on the blog over the next few weeks. Last week he gave an looked at the challenges posed by the Fall, and this week we'll be looking at what you should expect as Winter creeps in!

Some of my most enduring memories of my youth are of the Canadian winter in our northern territories.

At some point in the seventies my father and his cousin dragged an old pre-fabricated shed out to a Lake some eleven hours north of Toronto. It had plywood walls, no insulation and a tiny 12” window to the front and a single door. The built bunks into it and an old fuel-drum conversion was built into it as a stove and heat source. No power, no water (except from the lake). At eighteen months old my dad would drag my mum and I out there in the winter to camp, snowshoe and cross-country ski as a getaway. Some of my earliest memories are from that cabin, picking berries out on the islands that bears hadn’t swum out to and catching fish in the lake. We had to canoe across from the logging line we parked our old truck at, but in the winter we could haul sledges by Snowmobile instead. 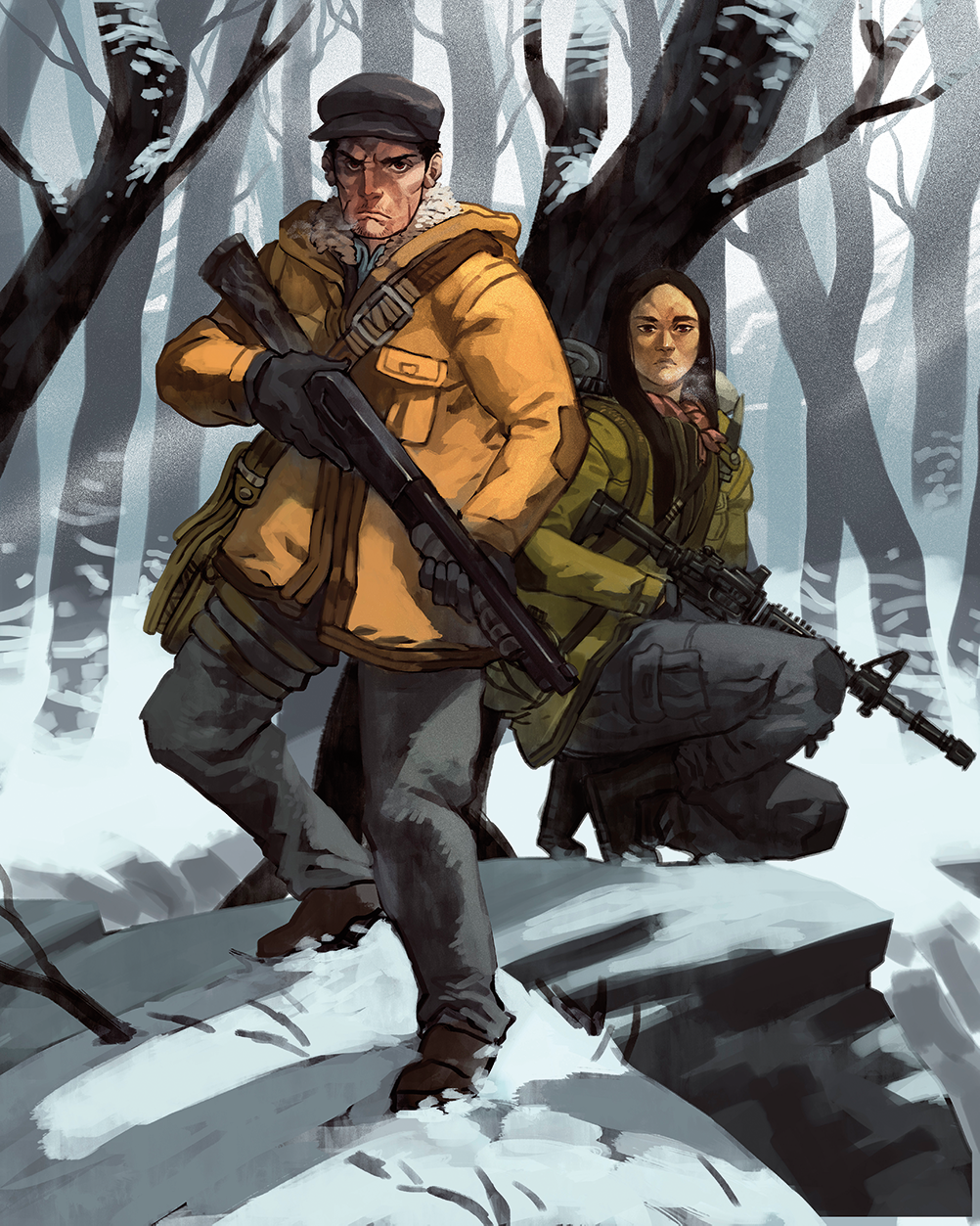 I made the mistake of stepping off the side of that sledge when I was eight or nine years old. I sunk into the snow up to my hip. I had to grip the side of the sledge and haul myself back into it almost like I was climbing into a boat. My friends back in my hometown barely believed these stories on the playground and most accused me of exaggerating.

Except I wasn’t exaggerating. Life without someone to clear your roads of snow or a furnace to keep your home warm and snug, powered by the electricity you’ll never really think about or the gas lines you only really notice when you bump into one on the side of the house, would be very different indeed. I got a taste of that life as I helped dad chainsaw deadfall and then split it by hand for the stove. Spending eight hours of a day to ensure you had two or three days of warmth puts things into stark relief. Waking up overnight to poke the coals to life and put another well-seasoned piece of hardwood (because a softwood piece of lumber would burn too fast) into the stove was a rude task, and I’ll never forget hearing the beep of my father’s old aviator’s watch reminding him to do so. The alternative would be to wake with half the cabin frozen, despite the chip-insulation he and his cousin had walled up in it years before.

This is the world Survivor Groups will be thrust into in the Winter. How prepared would you be for the realities or sub-zero temperatures in structures ill-fitted to enduring them? Most will have long-since had their pipes freeze and burst, draining the remaining fresh water from local towers or making even a well-water system inoperable. Twelve foot ceilings look wonderful when you have forced air but siphon all that warmth away from the inhabitants without it.

Preparing for Winter will be one of the greatest challenges the leaders endure. Even once that is done, there will be the realities of continuing to search for supplies out in the wind and snow. Sudden storms, icy rain or even total whiteout blizzards can ensnare the Characters during their expeditions and quickly become deadly. Larger refuges which seem alluring for the space they provide become hungry monsters gobbling up resources to heat.

These dark months seem to go on forever. Manage your group wisely, or not all the Characters will see the relief of Spring.

Last Days: Zombie Apocalypse: Seasons comes out in September 2019 - preorder your copy today and get ready to face new challenges.