01:38 local time, 2 May 2011: a small team of US Navy SEALs stowed their target aboard a stealth helicopter and exited rapidly from Abbottabad, Pakistan. With the 44th President of the United States personally monitoring their progress, they had just carried out an audacious commando mission: the assassination of the world’s most notorious terrorist, Osama Bin Laden. There were no casualties – at least, not on the American side; only one helicopter down.

The military architect of this raid was (then) Vice-Admiral William H. McRaven, head of Joint Special Operations Command, and himself a former SEAL. Over 15 years previously McRaven had published a book, to this day regarded as a seminal text on special operations.[1] Among the eight historical case studies that comprise the book, one is of compelling interest here, because of its uncanny similarities with Bin Laden’s nemesis, Operation Neptune Spear. 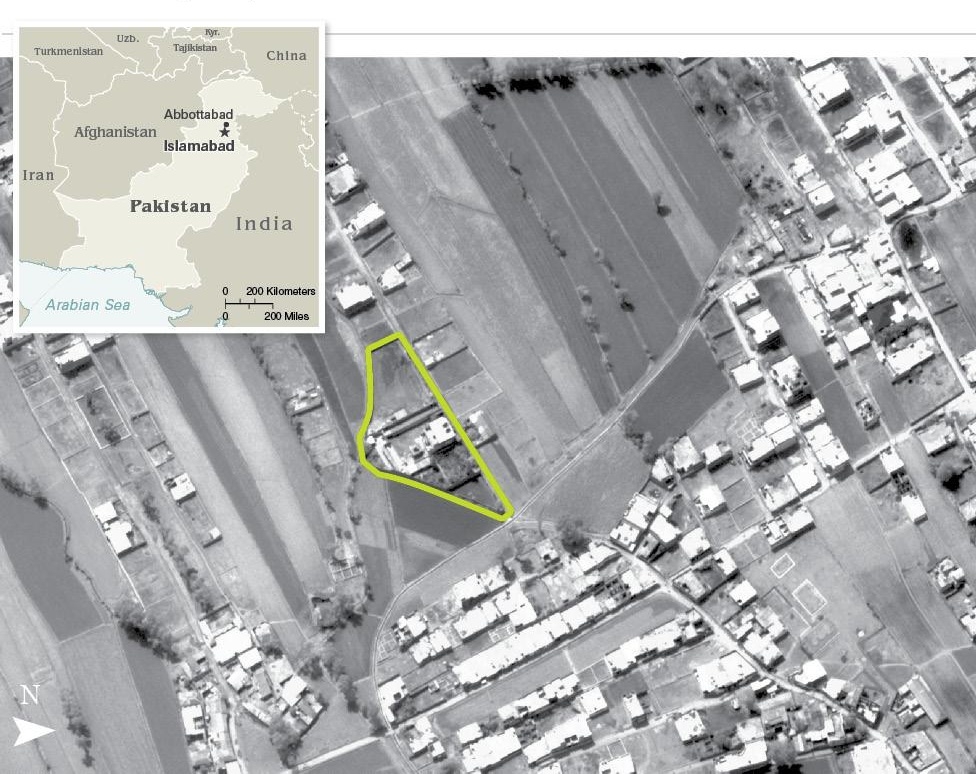 This other operation – known as Eiche (Oak) – also involved a surprise airborne assault on a fortified hideaway located in a dubiously allied country. It was carried out by gliders – though use of a helicopter had been discussed at the planning stage. Like Neptune Spear, Oak was a politically-instigated raid receiving minutely detailed attention from the head of the state which sponsored it. It, too, was a surgical operation focusing on a single, human, target – except, in the case of Oak, the objective was rescue rather than elimination. The raid achieved complete surprise and complete success. Its critical phase was over within a matter of minutes; no shots were fired; there were no fatalities among those carrying it out; the rescued high-status hostage was air-freighted to safety.

Operation Oak influenced the course of World War II. Its successful outcome bought the Germans precious time and political credibility, enabling them to reinforce their position in northern Italy. What a few days previously had looked an easy win for the Anglo-American forces battling up the Italian peninsula was now to become a hard slog. When the Allies achieved their strategic breakthrough the following year, it would be in Belarus and Normandy, not northern Italy.

The man who had tumbled out of that first, crash-landed, German glider and immediately assumed command of the situation looked every inch the expedition’s leader. He was enormously tall, Herculean in build; his voice stentorian; he was ruggedly handsome, the whole of the left side of his face was etched with a manly duelling scar; his eyes were a penetrating slate-blue; beneath his steel helmet (later exchanged for a jaunty garrison cap) was a preternaturally glossy crop of dark hair that seemed perma-waved in position. Hollywood could not have produced a finer casting-couch hero.

Within half an hour of landing he was standing side-by-side with Benito Mussolini, former Fascist dictator of Italy and the man he had just rescued, enjoying a carefully rehearsed photo opportunity. A few days later these photos – and the accompanying reels of news-film – would be relayed across the entire world, recording his achievement for posterity. His name, hitherto barely known, was Otto Skorzeny. He had come – he told Mussolini – on the personal orders of Adolf Hitler to escort him back to Berlin. 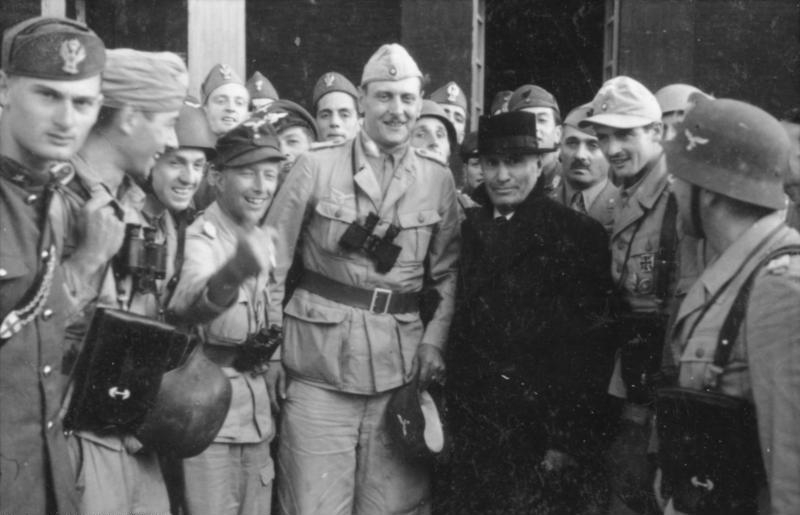 If this fact is indisputably accurate, much else that has been said and written about the raid, its protagonist and his subsequent exploits is not.

No doubt about it, McCraven’s own account of Operation Oak is, in places, infected by the hagiography that has encrusted Skorzeny’s reputation. It is a tad too reliant upon the Nazi commando’s self-glorifying memoirs and a somewhat credulous biography written by Glen Infield nearly 40 years ago. Skorzeny did not – as he would have us believe – mastermind and plan the raid. Quite simply, he didn’t have the military experience to do so. Planning and tactics were actually decided upon by the staff of Luftwaffe general – and overall commander of the mission – Kurt Student. In particular, by Major Harald Mors.

That said, it is quite conceivable the raid would never have taken place, still less succeeded, without Skorzeny’s participation in it.  And here, in the final analysis, resides McRaven’s argument.

It was Skorzeny who, during the long, hot summer of 1943, relentlessly followed up every lead provided by his employer, the SS foreign intelligence service – the one organisation that eventually proved capable of delivering the goods on Mussolini’s whereabouts at Gran Sasso.

This at a time when the Abwehr, the Third Reich’s main intelligence service, was engaged in an opaque disinformation campaign aimed at throwing its SS rival off the scent. And when Skorzeny’s commanding officer, Student, was becoming increasingly preoccupied with the defence of Rome against an anticipated Allied attack. To Student, very much the professional military man, the recapture of Mussolini was a tiresome politically-motivated mission. To Skorzeny – as Hitler’s personal emissary – it was pivotal to his dreams of glory, which meant at very least winning the Ritterkreuz (the benchmark of military achievement in Hitler’s Germany).

It was Skorzeny who insisted on a last-minute aerial reconnaissance over the mountain-top, providing – however inadequate the photographs – the only available information on a suitable glider landing site.  More importantly still, Skorzeny – due to an accident in the glider flight plan – was first to land on Gran Sasso, allowing him to seize the initiative, bluff his way past Mussolini’s Italian guards using a captured Italian general, and bag the former dictator alive. He did it without firing a shot.

These are the key issues McRaven focuses upon in his account: they clearly proved influential in his thinking on political decapitation missions. Though aware of the bitter controversy that had rumbled down the years about who should ultimately wear the laurels for Operation Oak (see note 4 of Chapter 5), he dismissed it as immaterial: ‘Whether Skorzeny was a straphanger or the mastermind of the operation is inconsequential. Ultimately, success resulted from Skorzeny’s actions at Gran Sasso and not from Mors’s.’

Stuart Smith is the author of Otto Skorzeny: The Devil’s Disciple, publishing 20 September 2018.