Last year on the blog, we created a list of five military history-related films that we had high on our to-watch list. Embarrassingly, I still haven’t seen Hacksaw Ridge so I'll be rectifying that this year. To start 2018, we thought we'd do the same again, and list five 2018 releases that might spark your interest.


During the early days of World War II, the fate of Western Europe hangs on the newly-appointed British Prime Minister Winston Churchill, who must decide whether to negotiate with Hitler, or fight on against incredible odds.
Source: IMDb

This one is certainly a must-watch. Tipped for BAFTA and Oscar success, Gary Oldman has already won a best acting award at the Golden Globes for his portrayal of Prime Minister Winston Churchill.

12 Strong tells the story of the first Special Forces team deployed to Afghanistan after 9/11; under the leadership of a new captain, the team must work with an Afghan warlord to take down the Taliban.
Source: IMDb

I hadn’t heard about 12 Strong until I was browsing new releases for 2018, but this one is out really soon, slated for a 26 January release in the UK and even earlier in the USA and parts of Europe.

Inspired by the true events of the 1976 hijacking of an Air France flight en route from Tel Aviv to Paris, 7 Days in Entebbe is the story of the most daring rescue mission ever attempted.
Source: IMDb

This counter-terrorist hostage-rescue mission has been referred to as the most daring and audacious rescue mission in history, so much so that there have already been a few films about Operation Thunderbolt already. This comes out in March, but if the trailer has caught your attention, why not read up about the mission in Raid 2: Israel’s Lightning Strike.

Tough as They Come

Travis Mills, a soldier in Afghanistan loses his four limbs four days before his 25th birthday, and when he returns home must reconcile with his step-father, and live with only prosthetics for his arms and legs.
Source: IMDb

Travis Mills’s story is emotional and inspiring, and has already been captured in his New York Times bestselling memoir. Whilst there is no official trailer yet, this has already caught our attention as it's directed by Sylvester Stallone and stars former US marine and Star Wars actor Adam Driver. 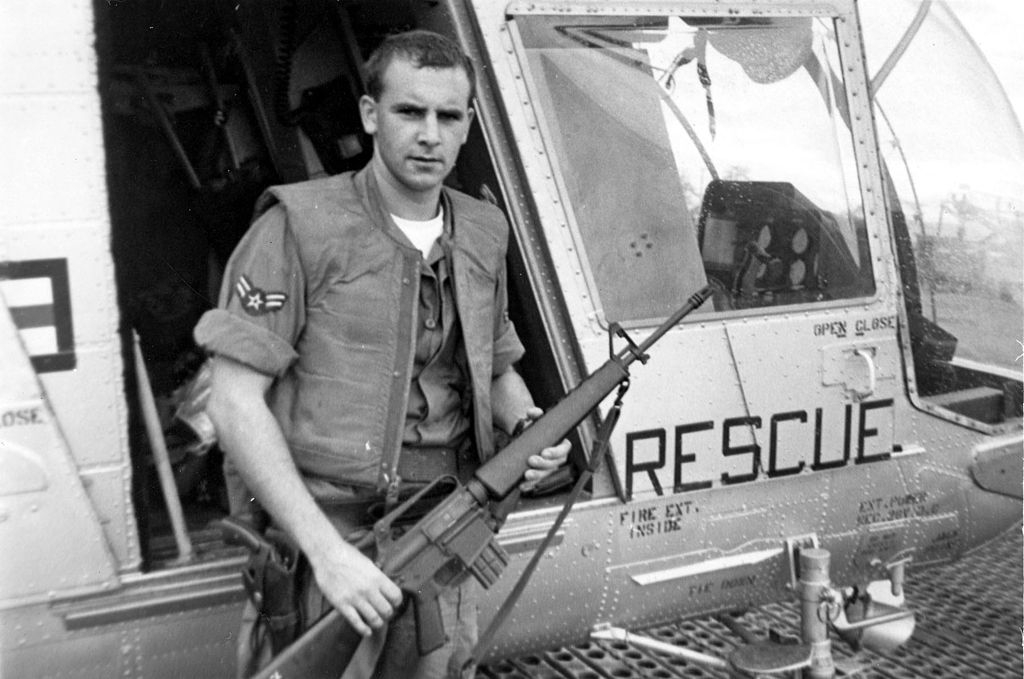 34-years after his death, Airman William H. Pitsenbarger Jr. ("Pits") is awarded the nation’s highest military honor for his actions on the battlefield.
Source: IMDb

An all-star cast come together to document the life of USAF pararescueman William Pitsenbarger, who gave his life aiding a unit of soldiers pinned down by an enemy assault in Vietnam.

That’s five films that are on our watchlist for 2018, what's on yours? Let us know your recommendations in the comments below! Don't forget, if you're in the UK, 6 Days, the story of Rusty Firmin and the Iranian embassy siege covered in his book The Regiment, is still available on Netflix.