Christopher’s flying career began in 1965 when he started his training at Southampton University Air Squadron (RAF), before changing to civil aviation for the completion of his training at the College of Air Training, Hamble. He joined British Airways, then BOAC, in 1969, and became a Concorde pilot and instructor in 1976, flying the aircraft for 10 years, before retiring from BA in 2000.

His passion for flying saw Christopher become a Fellow of the Royal Aeronautical Society (RAeS), and the Chairman of the Weybridge branch. He was also a liveryman of the Guild of Air Pilots and Air Navigators, as well as being a member of the Air League. Christopher worked closely and assisted with several television documentaries, bringing the history of the Concorde to life on screen, working with the BBC, Channel 4 and Channel 5.

Christopher’s incredible insight made The Concorde Story a favourite amongst readers, delighting fans recently by attending and answering questions at an event to celebrate forty years of Concorde’s inaugural flight from London to New York.

Christopher was a joy to work with, and we will all miss him dearly. Our thoughts are with his family and friends. 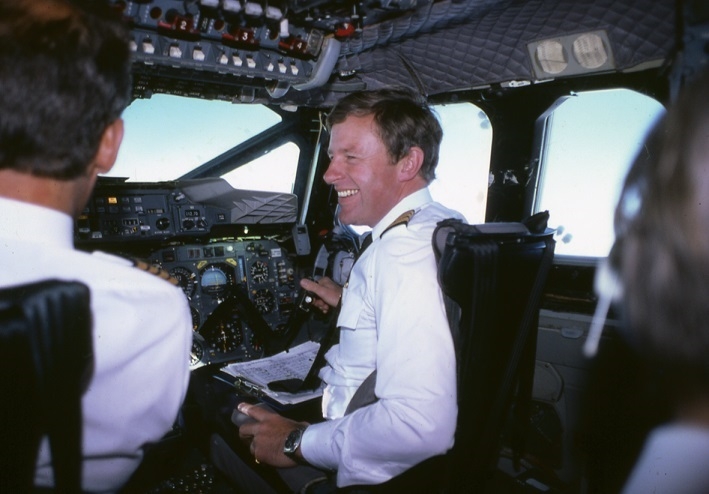