Amphibious warfare dates back over 3,000 years. In the Iliad, Homer recorded one of the first amphibious operations in history when the Greeks attacked Troy in the 12th century BC. He describes how the Greeks crossed the Aegean Sea, beached their ships near Troy, beat off counterattacks on their ships, and after ten years of war destroyed the city.

In 490 BC the powerful Persian ruler, Darius, launched a waterborne attack against the Greeks that culminated in the Battle of Marathon. The Persians turned their ships into an ancient version of the landing ship, pre-dating modern landing ships by almost 2,500 years, when they used gangways to unload their horses from beached ships. Ultimately, Darius failed to conquer the Greeks, however, and he made his landing only to be defeated. A second landing also failed, and the Persians returned to Asia.

One of the most famous and successful amphibious operations was undertaken by William the Conqueror when he crossed the English Channel from Normandy in AD 1066. His boats, which were comparable in length to the smaller landing boats used today, were driven up onto the beach by rowers and a ‘coxswain’ who directed the boat with a large steering oar. Near Hastings, the scene of his landing, William defeated Harold, the English king, and founded a new line of rulers. This was the last successful invasion of England. 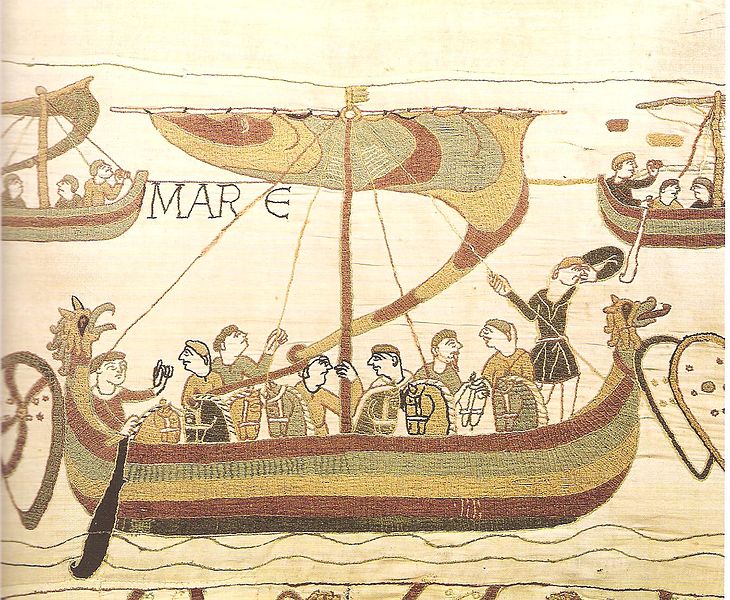 However, with the exceptions of the Spanish attempted invasion of Morocco in July 1775 and the British Dardanelles campaign in World War I, rarely during those millennia were operations undertaken against defended positions.  It wasn’t until the mid-20th century that amphibious operations against well-entrenched enemy positions were routinely undertaken, initially by Japan and later by the US.

In the European, Mediterranean, and North African Theaters of Operations US forces were involved in the six major Allied amphibious assaults that were mounted between November 1942 and August 1944: one in North Africa, three in the Mediterranean (Sicily, Salerno, and Anzio), and two in Europe (Normandy and southern France), with each operation coming months after the preceding one. All six were massive undertakings involving hundreds of ships and thousands of men. The North African, Mediterranean, and European Theaters were primarily land battles in which amphibious operations were essential for forcibly re-entering German-occupied North Africa and Europe.

The PTO was a maritime theater requiring landings to secure island bases for further operations. PTO forces mounted ten major landings with numerous smaller ones launched to secure islands surrounding the primary targets. The primary objectives included the Gilbert and Marshall Islands, and the Caroline, Mariana, and Volcano Islands. Here, too, landings were often separated by several months and, until Okinawa, were not as large in terms of ships and men as their ETO (European Theater of Operations) counterparts.

Southwest Pacific amphibious operations were different. Often an invasion force consisted of a few landing ships and craft supported by destroyers and land-based aircraft. Sometimes only a few days elapsed between operations as the Allies moved up the New Guinea coast to the northern Solomon Islands and then to the Bismarck Archipelago before major assaults in the Philippines. 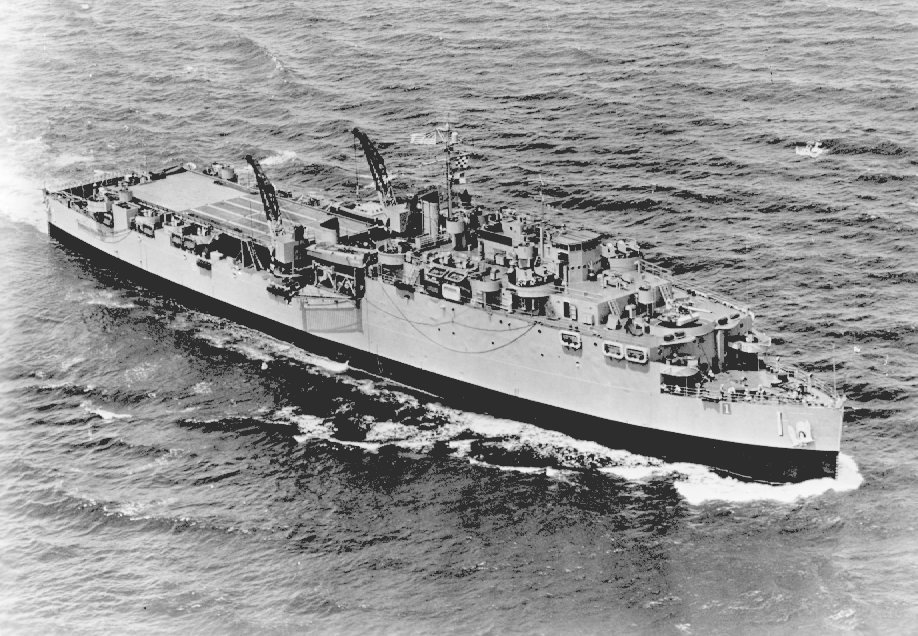 As amphibious warfare evolved, strange looking ships such as the Landing Ship Dock (LSD) and Landing Ship Tank (LST – referred to as ‘Large Slow Target’ by their crews) came into being, as did a host of landing craft – LCTs, LCIs, LCMs, LCPs, LCP(R)s, and LCVPs. To this floating mix were added amphibian vehicles with both propellers and wheels – DUWKs, Seeps, and Water Weasels. The Landing Vehicle Tracked (LVT – tracked vehicles that could carry men across shallow coral reefs) and LVT(A) (armored LVTs fitted with either 37mm cannon-equipped turrets or an 81mm mortar) were used extensively in the Central Pacific and to a lesser extent in Europe.

Existing passenger ships were modified as assault transports (APAs) to handle large numbers of troops and landing craft and new ships were also built specifically for that purpose. In addition to the APAs, specially designed cargo ships (AKAs) were built to handle the massive amounts of equipment, heavy weapons, and other supplies needed to maintain the operations. To man these ships, craft, and vehicles, amphibious tractor and armored battalions were created by the Navy, Marines and Army, and training schools were established.

Responsibility for the smooth flow of men and equipment onto and off the beach was the job of Beach Parties, Engineering Special Brigades, and Beach Battalions. These specialized units were composed of men from the Coast Guard, Navy, Army, and/or Marines. Amphibious operations in the different theaters shared the common goal of getting men and equipment ashore quickly but they differed in the numbers of landings and the logistics involved to accomplish this goal.

During World War II the US raised the techniques of amphibious and assault landings almost to an art form. They conducted 168 amphibious landings and 68 amphibious assaults. Remarkably, none of them failed!

Michael's latest book Bloodstained Sands is now available to order, you can do this by clicking here.