We launched our new X-Planes series in September last year. In case it escaped your radar, this series looks into the thrilling world of experimental aircraft, explaining the technology behind famous prototype and research aircraft. Looking at their dangerous flight-test careers and how the successes and failures of these aircraft have shaped modern aviation, X-Planes has already proven to be very popular.

The next two books in the series are coming your way in May and June: 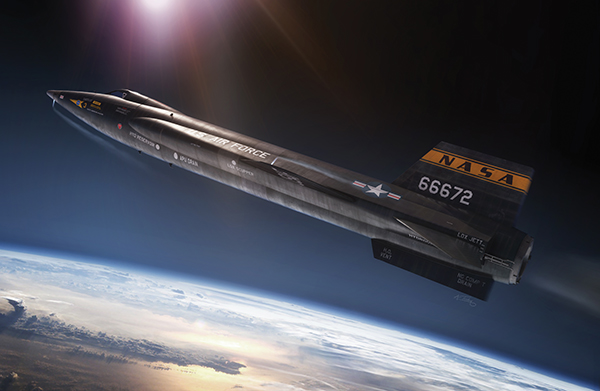 XPL 3: North American X-15 is a new history of arguably the greatest of the American X-planes. This was the first aircraft to soar to heights beyond the boundary of space, and reach speeds beyond Mach 6. Not only that, but it did so using 1960s slide-rule technology, and was flown not by computers but by heroic, old-fashioned test pilots. 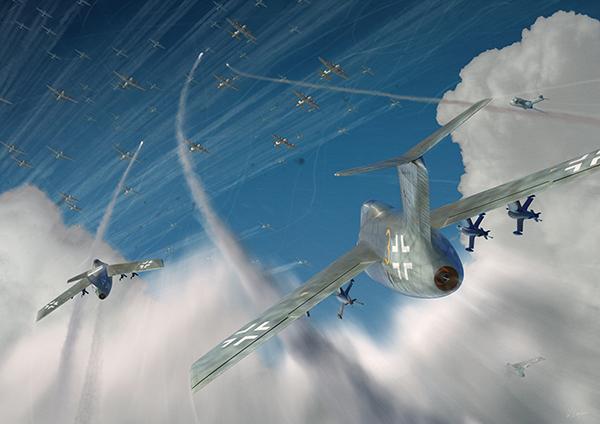 XPL 4: Luftwaffe Emergency Fighters looks at the series of advanced jet fighter designs produced for the Luftwaffe’s Emergency Fighter Competition, in the desperate days at the end of World War II. Although quick to build and using the minimum of scarce materials, these radical aircraft pioneered swept wings, swing-wings and other advanced features that would characterise the next generation of post-war jets.

XPL 3: North American X-15 will be published on 18th May, and XPL 4: Luftwaffe Emergency Fighters on 29th June. Both are now available to pre-order from our website by clicking the link in the titles.

Get yourself an X-clusive 20% discount in our April Sale! XPL 1: Bell X-1 and XPL 2: Messerschmitt Me 264 Amerika Bomber are now available to order and until 30th April, we’re giving you 20% off these and hundreds of other aviation titles. Click here to be directed to our April Sale.