Eric Poole recounts how he discovered the story of forgotten hero, Leslie Sabo Jr., and how the discovery led to his book, Company of Heroes.

In a journalism career that includes more than two dozen awards, two books and participation in a speech by the President of the United States, my greatest accomplishment is being called a brother by some of the finest men I've ever known.

Those men – the U.S. Army veterans of Bravo Company, 3rd Battalion, 506th Infantry Regiment, 101st Airborne Division (1969–70) – trusted me with their most precious possessions, the only thing they can take with them into eternity.

They trusted me with their stories.

They trusted me enough to share those stories for the book Company of Heroes: A Forgotten Medal of Honor and Bravo Company's War in Vietnam.

They talked to me about experiences that they hadn't even shared with their own families and trusted me to honor their pain and their pride.

They now call me their brother. These men, who bled and sweated for one another, who on their worst day saw eight of the best friends they would ever have fall in combat. Those eight sacrificed their lives so their comrades could come home.

That’s both humbling and gratifying. And it’s their way of telling me that I did right by their stories. 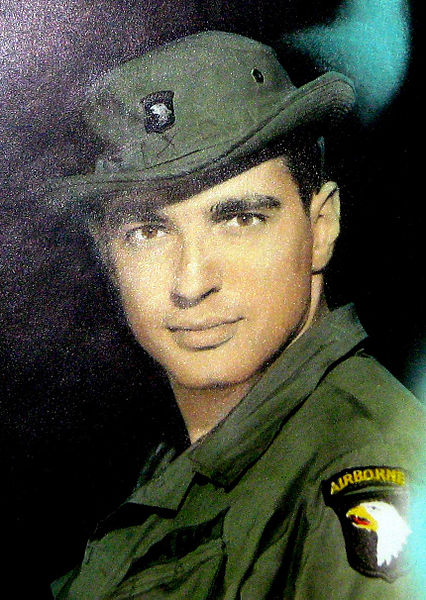 In the town hall at Ellwood City, Pa., there is a wall of honor, an array of head shot  photographs depicting the town's residents who have died in combat since World War I.  There are nearly 200 of them, about 130 from World War II. As a reporter for the local  newspaper for the last 15 years, I've walked past those pictures hundreds of times.

Even before I learned Leslie Sabo Jr.'s story, before I told that story to the rest of  Ellwood City and wrote two books about it, before I sat in the White House and watched  President Barack Obama present his widow with the U.S. military's highest award for  combat valor, I recognized his picture.

Even on a wall of almost 200 pictures, Sabo's was distinctive, his smoldering Eastern  European eyes – Sabo was born in Austria into a family of Hungarian refugees – staring  out from the photo, over his left shoulder, his chin directly above the iconic “Screaming  Eagle” 101st Airborne Division patch on his uniform.

He was the last of nine Ellwood City-area residents to die during the Vietnam War, one of six from Ellwood City proper. But the story of his death went untold for almost three decades. Sabo's own father and namesake died without ever knowing that because his son died, dozens of other men lived.

Were it not for my wife, I might have missed the most important, and most rewarding, story of my career. On a Friday afternoon in March 2007, I picked up a couple pairs of her nursing uniform pants from Nancy Smith's seamstress shop in Ellwood City. As I was leaving, I ran into a woman who told me about a friend of hers whose husband was killed in Vietnam.

Ellwood City is a small town. It's one of those places where everyone knows just about everyone else, and everybody knows the local newspaper reporters, by name if not by face. Even 10 years ago, I was accustomed to people pitching me stories in the street. This time, however, was different.

I knew that the Medal of Honor was spectacularly important – perhaps the most exclusive military decoration in the world. It was inconceivable to me that battlefield heroism outstanding enough to earn the Medal of Honor would go unrecognized for more than 35 years.

But it was true.

On May 10, 1970, Leslie Sabo Jr. died in a jungle clearing along the Se San River in Cambodia, during an attack on the Ho Chi Minh Trail, North Vietnam's main logistical system. The Cambodian Incursion was the most controversial operation in the most controversial war in U.S. history. It amounted to an expansion of a war that, according to President Nixon, was being de-escalated. The cross-border assault provoked campus protests across the nation, including an incident at Kent State University where the Ohio National Guard opened fire on protesting students, killing four.

Bravo Company didn't have time to think about that. They were too busy fighting for their lives. On Sunday May 10, 1970, two platoons of Bravo Company – about 60 men – were attacked by a much larger enemy force in what the U.S. Army now calls the Mother's Day Ambush, the name I gave to the battle in a 2009 self-published book. Sabo led a counterattack that kept the North Vietnamese from surrounding and over-running the outnumbered U.S. forces.

Sabo was initially wounded while he collected ammunition from fallen soldiers. Later, he was hit multiple times while providing covering fire for a helicopter evacuating wounded men from the battlefield. Finally, he died while making a grenade assault on a North Vietnamese bunker. His fellow soldiers immediately recommended him for the Medal of Honor.

And the paperwork went missing for 29 years. 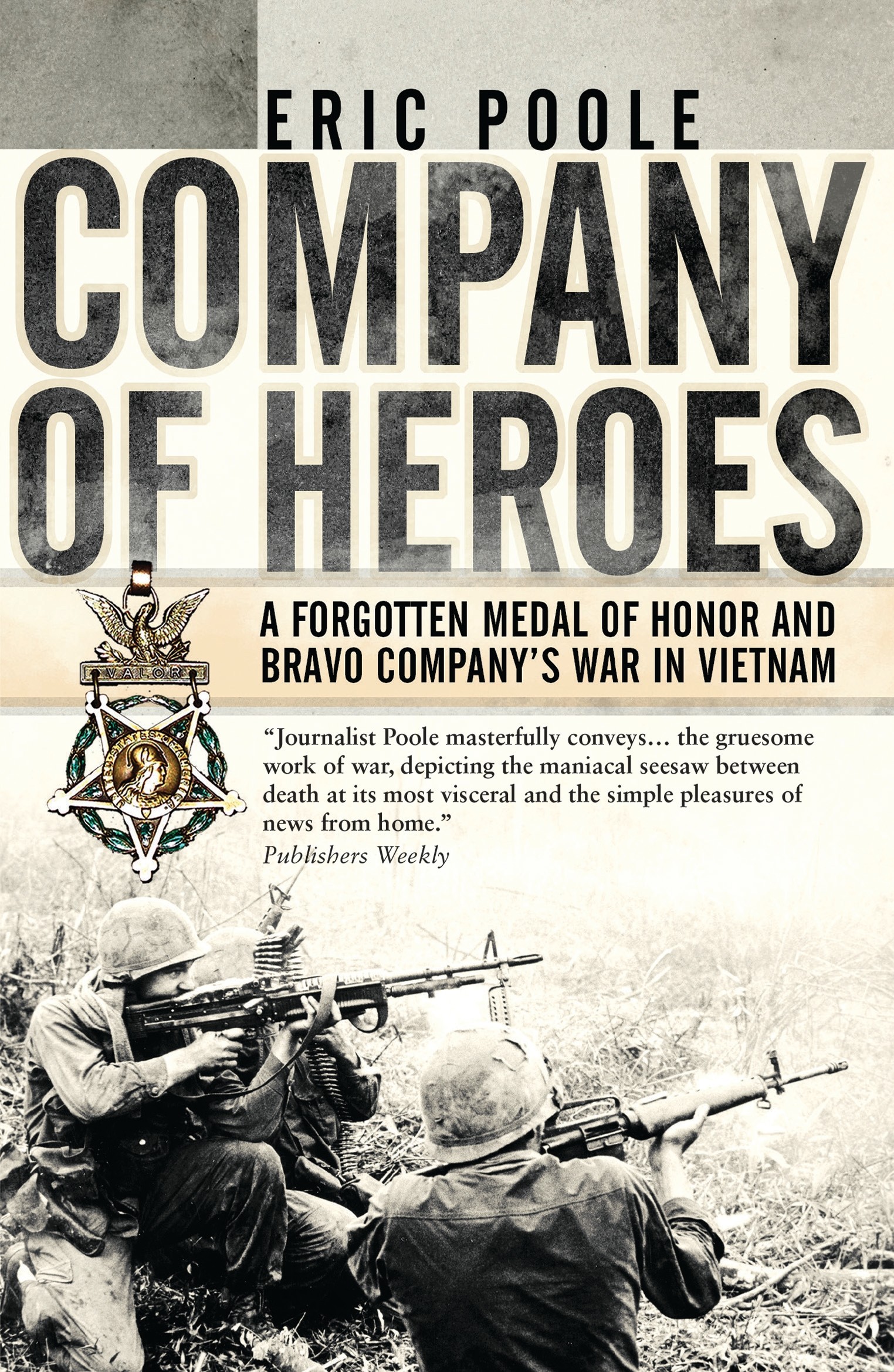 When another Vietnam veteran discovered Sabo's missing records – including the missing citation – he contacted other men who served with the unrecognized hero, and restarted the aborted Medal of Honor award process. Those veterans contacted one another, and, eventually, the loved ones of those who didn't come home. They reached out to the families of those men and gave them a small measure of comfort – that when their husbands, brothers, sons, fell in battle, they were surrounded by friends who loved and cared for them.

Ten years ago this April, I wrote an article in the Ellwood City Ledger, “Act of Courage,” which told Leslie Sabo's story, as much as it was known at the time. It won awards. But the story wasn't finished, so I wrote a self-published book in 2009. It sold only a few hundred copies, but it got my family and I invited to the White House in 2012 for Sabo's Medal of Honor ceremony. More importantly, it won the esteem of the men I had written about, enough so that more of them trusted me with their stories, the most precious of all their possessions.

If you have, or will, read the book, I hope you enjoy it. I hope you are informed, touched, and inspired by it.

But as long as the most important readers – the people I wrote about – approve, nothing else matters.

If you'd like to read more about Leslie Sabo Jr., Company of Heroes is now available in paperback to preorder. Click here to read more.