On 10 April 1865 Confederate General Robert E. Lee gave a brief and eloquent farewell to the Army of Northern Virginia. The Appomattox campaign had ended in Union victory, with Lee’s army exhausted and outnumbered.

Here is his farewell.

I need not tell the survivors of so many hard fought battles who have remained steadfast to the last, that I have consented to this result from no distrust of them, but feeling that valor and devotion could accomplish nothing that could compensate for the loss which would have attended the continuation of the contest, I have determined to avoid the useless sacrifice of those whose past services have endeared them to their countrymen.  You will take with you the satisfaction that proceeds from the consciousness of duty faithfully performed, and I earnestly pray that a merciful God may extend to you His blessing and protection.  With an increasing admiration of your constancy and devotion to your country, and a grateful remembrance of your kind and generous consideration of myself, I bid you an affectionate farewell.

The photograph below shows General Robert E. Lee in uniform, taken during the American Civil War. 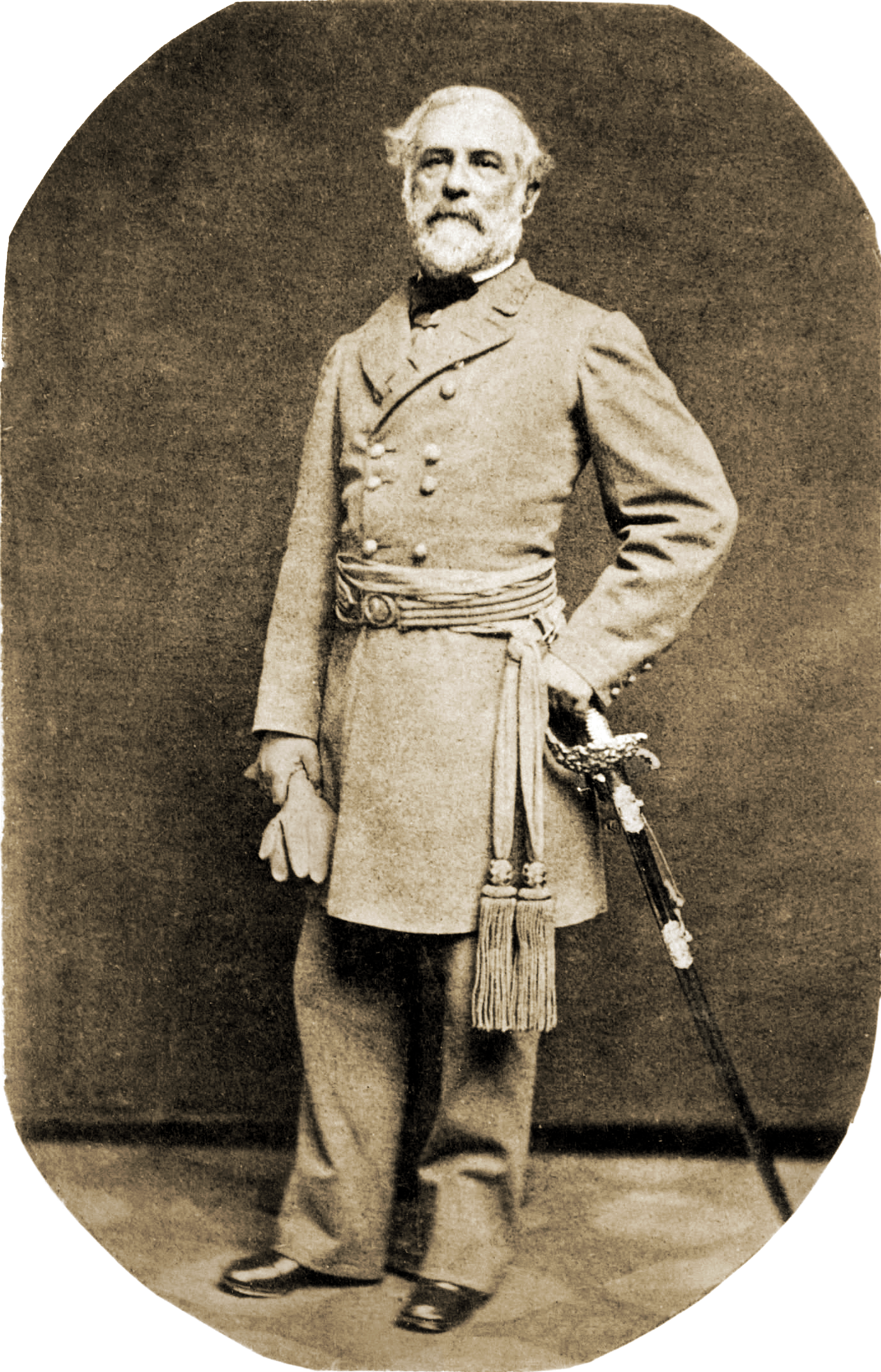 If you would like to read more about Lee then take a look at Command 7: Robert E. Lee, with his final campaign covered in Campaign 279: Appomattox 1865. For more books on the American Civil War click here.