It’s time for another sneak peek at some of our artwork from upcoming releases. Today, we will be looking at three plates from our February series books. 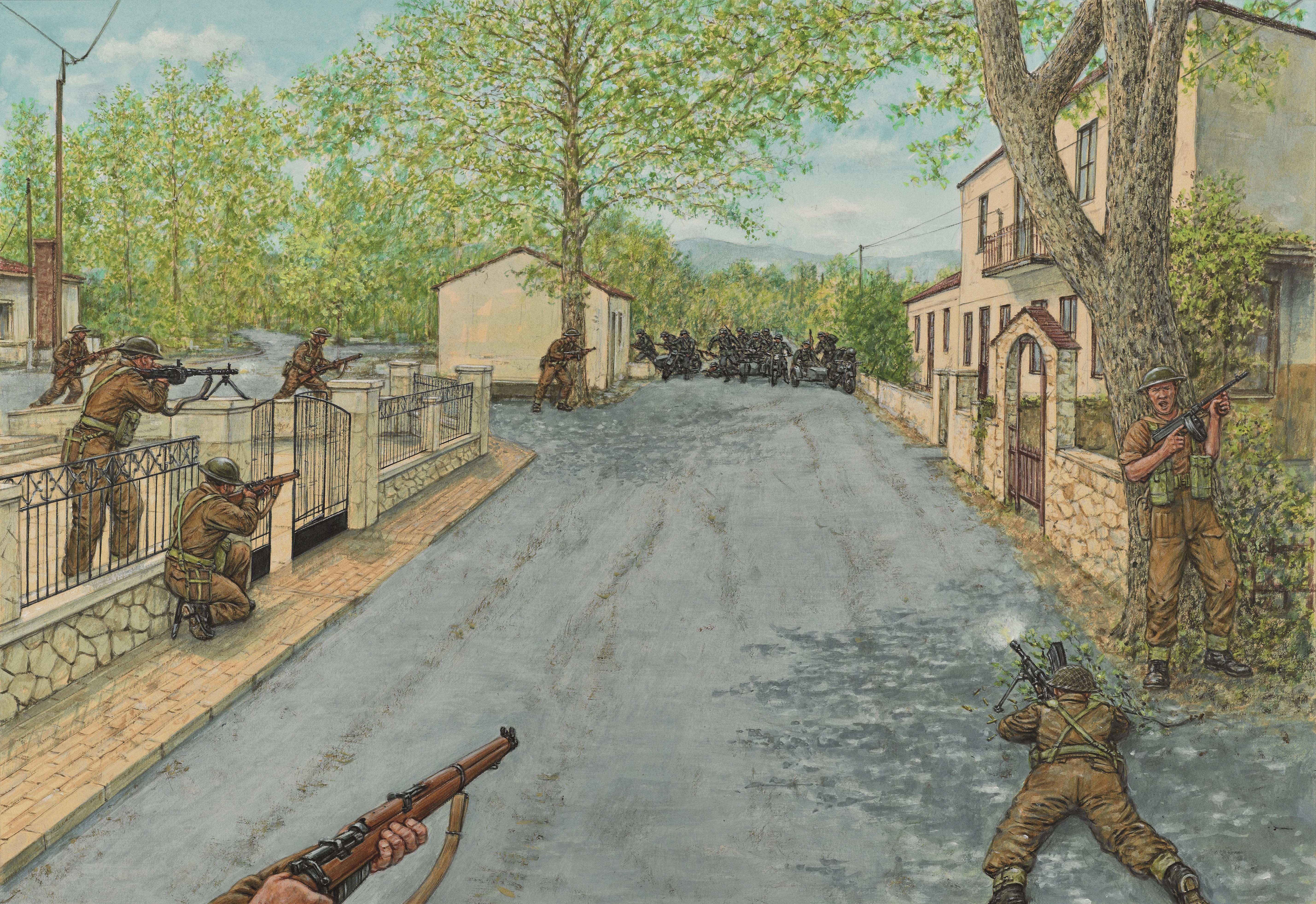 This first piece of artwork by Adam Hook in New Zealand Infantryman vs German Motorcycle Soldier depicts the New Zealand rearguard carrying out an ambush on the Kradschützen-Gruppe, who has unsuspectingly driven straight into them. The image shows the rearguard with a captured German MG 34 machine gun, a few riflemen, a Bren-gunner and Tommy-gunners. 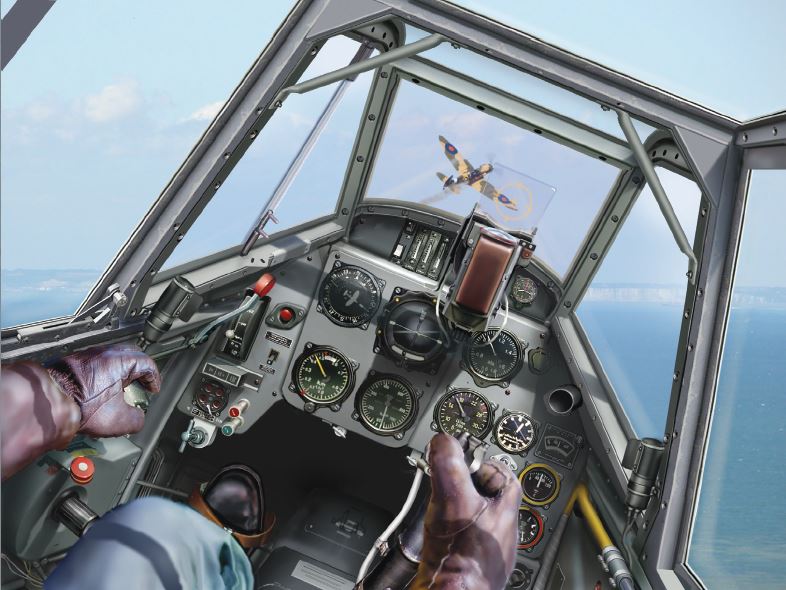 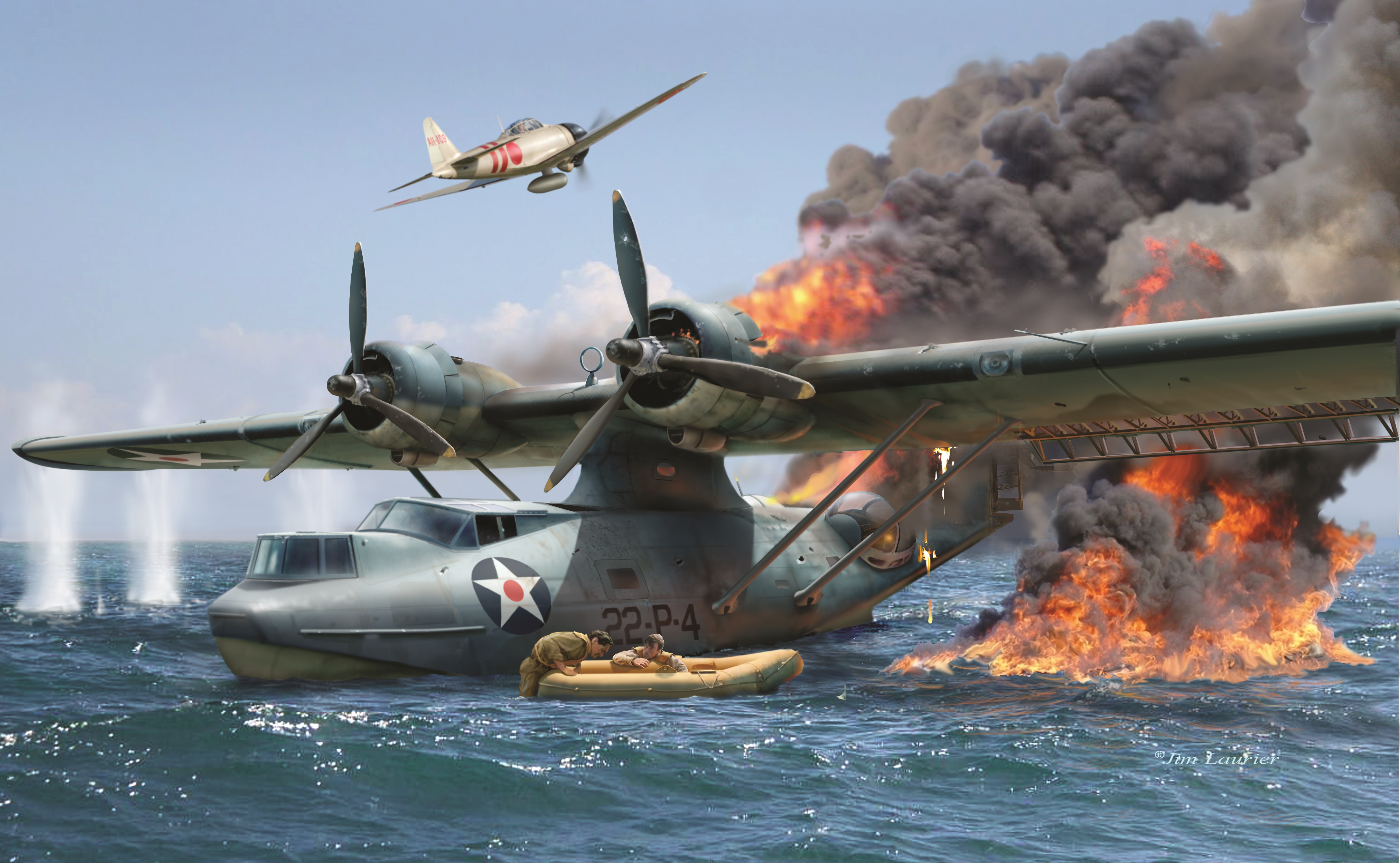 Finally, we have an image from Darwin 1942, which follows the Japanese attack on the Australian port of Darwin. This plate depicts Lieutenant Thomas H. Moorer and his co-pilot, Ensign Walter H. Mosley, escaping their badly damaged aircraft, set on fire by the Japanese.

That’s all for this week, do let us know which piece of artwork is your favourite, and which of our upcoming February releases you’re most looking forward to.