It's time for the new artwork reveal, where we showcase some of the plates from our upcoming releases. This month we are looking at three stunning pieces of artwork from our July 2016 releases, so check them out and let us know what you think! 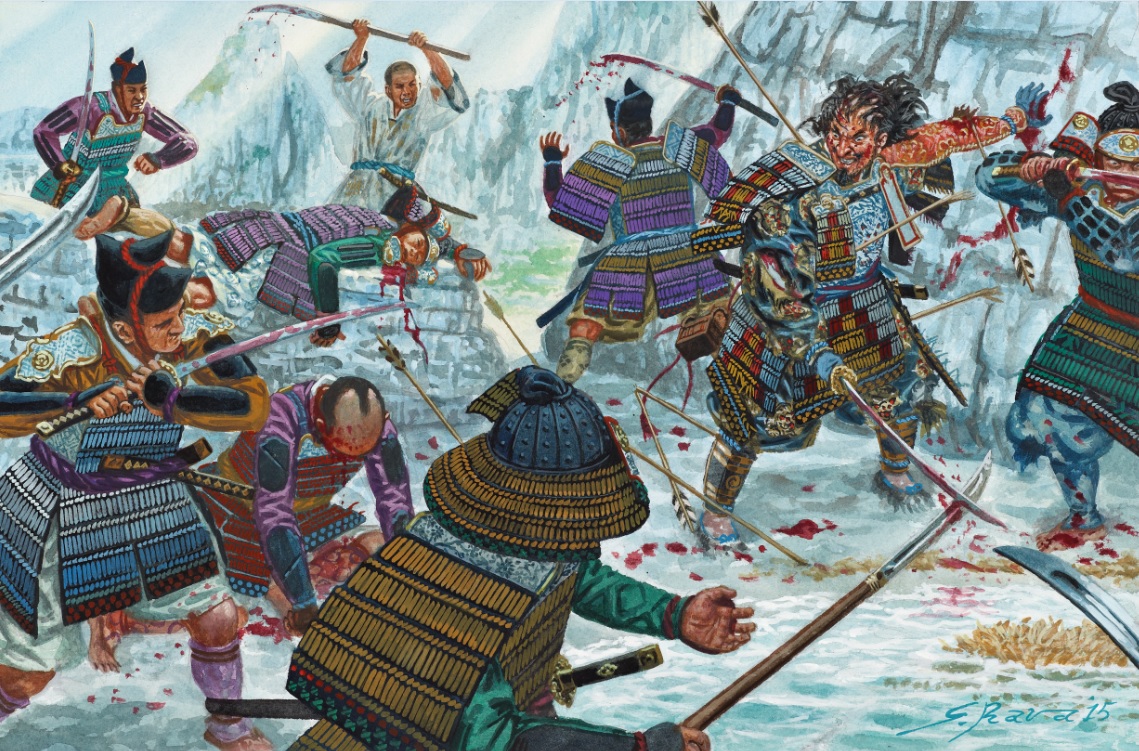 Our first plate comes from Campaign 297: The Gempei Wars 1180-85 by Stephen Turnbull. Artist Giuseppe Rava perfectly captures this desperate scene, showing Kajiwara Kagesue with his back against the wall on the beach at Ichinotani in 1184. 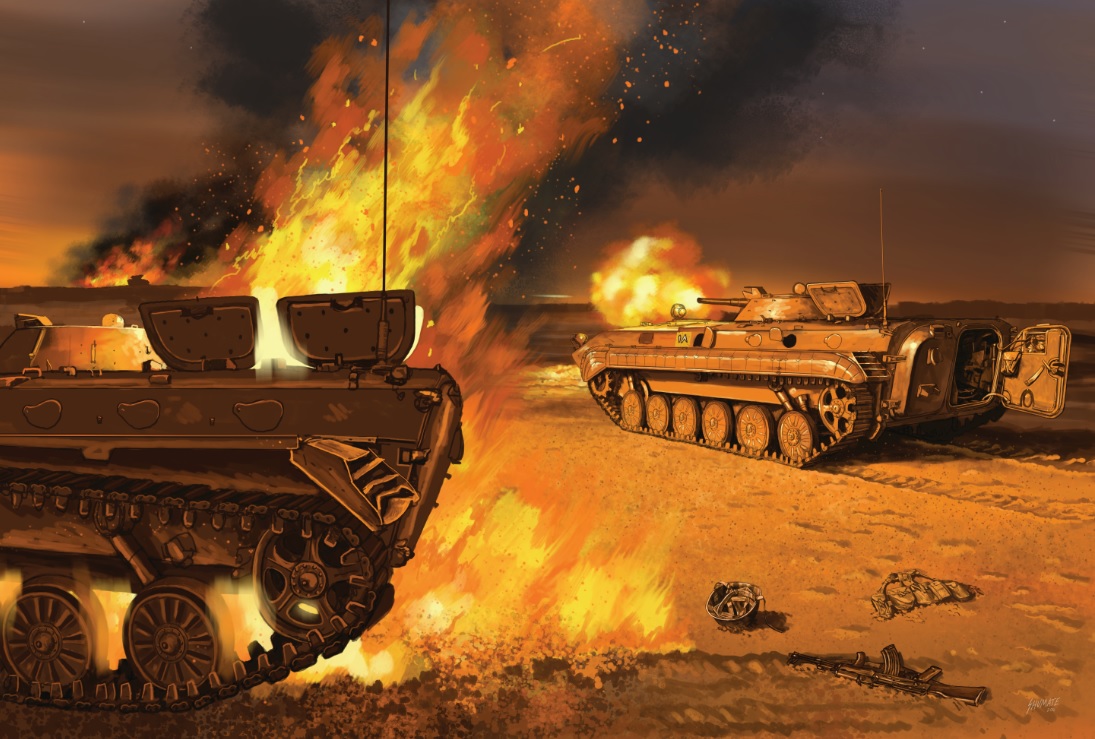 The next plate we are showcasing comes from Duel 75: Bradley vs BMP by Mike Guardia. Painted by Johnny Shumate, it shows a damaged BMP-1 firing at a Bradley silhouetted against the evening sky. 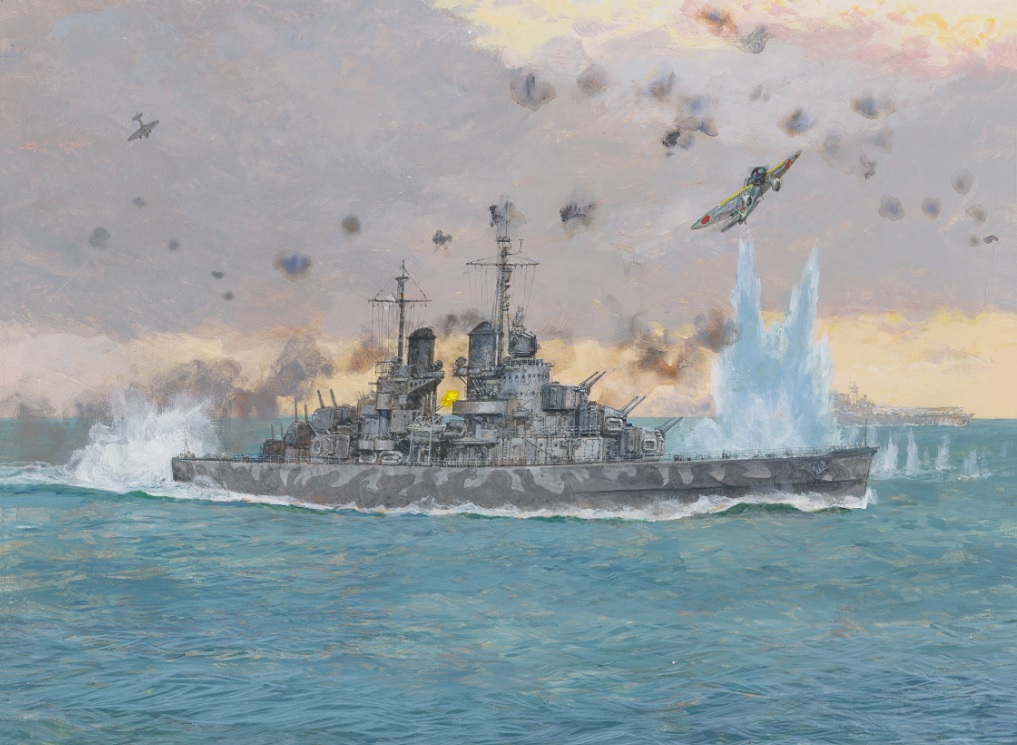 Our final plate for this month's artwork reveal is taken from New Vanguard 236: US Navy Light Cruisers 1941-45 by Mark Stille. It shows the San Juan at the Battle of Santa Cruz in October 1942. This stunning scene was painted by Paul Wright.

Let us know what you think of these plates in the comments section below.