15 November 1967 was one the darkest days in the American X-plane programme. On this day X-15 Flight 3-65-97 crashed in the Mojave Desert, killing test pilot Michael J. Adams.

Adams was born in Sacramento, California on 5 May 1930 and enlisted in the US Air Force in 1950, serving in the Korean War where he flew 49 combat missions. In 1962, he was selected for the Experimental Test Pilot School at Edwards AFB, California, and was one of the pilots to participate in a five-month series of NASA moon landing tests at the Martin Company in Baltimore, Maryland. Four years later, he came to the joint USAF/NASA X-15 project. The North American X-15 was an experimental hypersonic rocket plane, capable of speeds beyond Mach 6. Taken up to around 45,000ft under the wing of a modified B-52 bomber, the X-15 was released to fire its rocket motor and climb to the edge of space or beyond, where aerodynamic controls no longer worked and the aircraft relied on spacecraft-style thrusters for control. The highest X-15 flights qualified the pilot as astronauts, breaking the 100km altitude line that officially marks space, and in October 1967, the aircraft achieved the highest speed ever by a manned, powered aircraft at Mach 6.72, a record that has never been broken.

As might be expected from such a cutting-edge aircraft, accidents were common, but only one resulted in a fatality. 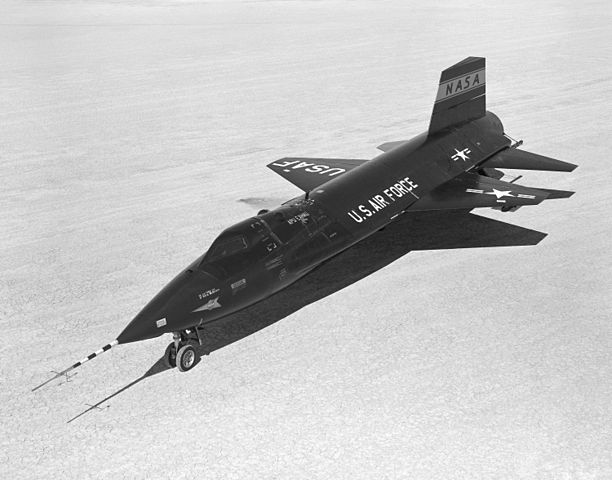 Flight 3-65-97 on 15 November 1967 had a number of missions, one of which was to measure the ultraviolet exhaust signature of rockets. Electrical arcing interference misled the flight control system into thinking it was at a lower altitude, where the ballistic controls were not automatically engaged, rather than at 266,000ft, where Adams was still trying to start up the experiment.

Distracting, inaccurate data began to appear on his panel and he soon entered a hypersonic spin. The aircraft recovered itself at 120,000ft and entered an inverted 45-degrees dive at Mach 4.7, descending at 160,000ft per minute.

Adams’ chances of pulling out of the dive were negated by another electronic fault. It hurtled downwards at Mach 3.93, oscillating in pitch with 12g vertical aerodynamic loads and 8g lateral loads. This was beyond even the immense strength of the X-15, and it disintegrated at 62,000ft, crashing into Death Valley with Mike Adams still aboard. 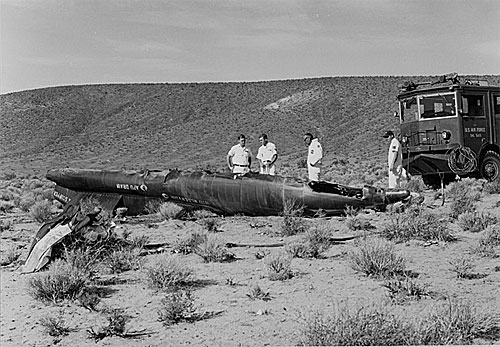 The X-15 programme concluded 13 months later, but it had pioneered a host of technology for space travel and hypersonic flight, and smashed record after record along the way.

For more on the X-15 program, arguably the most successful of all the American X-planes, look out next year for North American X-15 by Peter Davies which will be published in May 2017.

To see the books that we have currently published in the X-Planes series, as well as those that will be coming out in 2017, click the links below: