On 30 November 1874 Winston Churchill, one of the greatest wartime leaders of the 20th century, was born.  In honour of this great man we have put together a timeline. For a complete guide to his life head to Churchill Central, an online resource packed with quotes, photographs and information on one of the most famous Britons of all time. 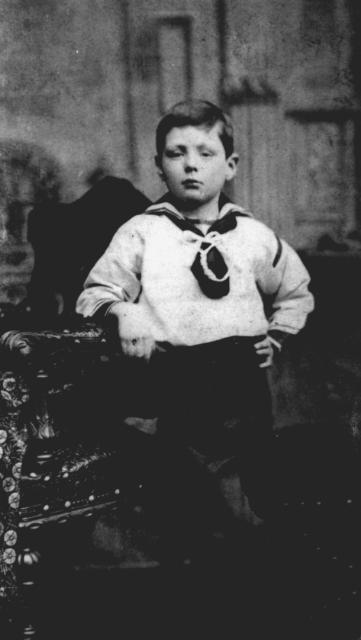 "How I hated this school, and what a life of anxiety I lived there for more than two years."

Winston Leonard Spencer Churchill was born at Blenheim Palace in Oxfordshire on St Andrew’s Day, 30 November 1874. This was the home of his grandfather, the seventh Duke of Marlborough. On his father’s side he was a child of the aristocracy; his father was the Conservative politician, Lord Randolph Henry Spencer-Churchill. His mother was the American-born beauty, Jennie Jerome, daughter of a stockbroker, financier and newspaper proprietor. They were a glamorous high society couple but distant parents.

Churchill was brought up by his nanny, Mrs Everest, with his younger brother, Jack, and was sent away to boarding schools in Ascot and Brighton before going to Harrow School. He was a wilful and rebellious child, who clashed with school discipline, and who was not thought clever enough to go to university. He only passed the entrance exam for the officer training school at Sandhurst on his third attempt. 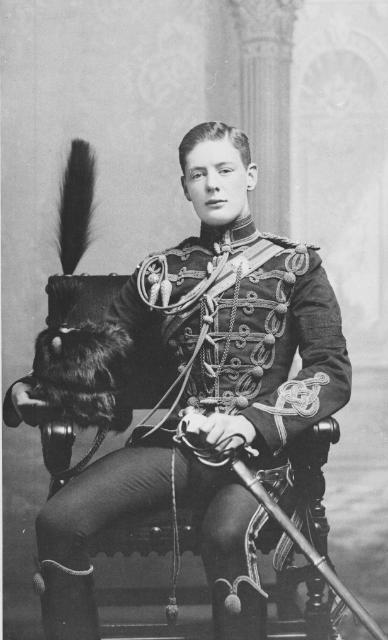 "There is no doubt the charge was an awful gamble and that no normal precautions were possible. The issue as far as I was concerned had to be left to Fortune or to God – or to whatever may decide these things. I am content and shall not complain."

The death of Lord Randolph Churchill on 24 January 1895, aged just forty five, and before Churchill had been able to prove himself to his father, clearly had a profound effect. Churchill became a cavalry officer in the 4th (Queen’s Own) Hussars only a month later but almost from the beginning his mind was set on following his father into politics. To do this he needed fame and fortune. In the five years between 1895 and 1900 he sought them both by getting himself transferred to as many dangerous places as possible and then writing up his experiences as newspaper articles and books. He was shot at in Cuba, fought in what is now Pakistan, on the Afghan border, survived a cavalry charge in the Sudan, and made the headlines by escaping from Boer captivity in South Africa. 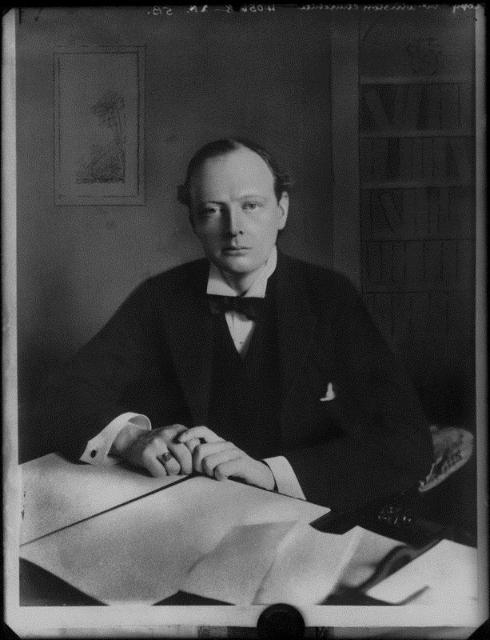 "The present war has revised all military theories about the field of fire … The question to be solved … is the actual getting across of 100 or 200 yards of open space and wire entanglements."

Churchill in a letter to Asquith, 5 January 1915

Churchill was first elected to Parliament as a Conservative for the town of Oldham in 1900. He was only twenty-five and Queen Victoria was still on the throne. He quickly made a name for himself as a controversial politician and in 1904 he joined the Liberal Party. His early career was a mix of radicalism and reaction. He helped introduce labour exchanges and early unemployment insurance, but he also opposed strikers and refused to support votes for women. He held a succession of senior Government roles. When the First World War broke out he was the Minister in charge of the Navy, but fell from office dramatically over his leadership of the disastrous Dardanelles campaign. A short spell commanding a battalion in the trenches was followed by a return to high office and, in 1924, by a return to the Conservative Party as Chancellor of the Exchequer. He was clearly talented but many mistrusted him. 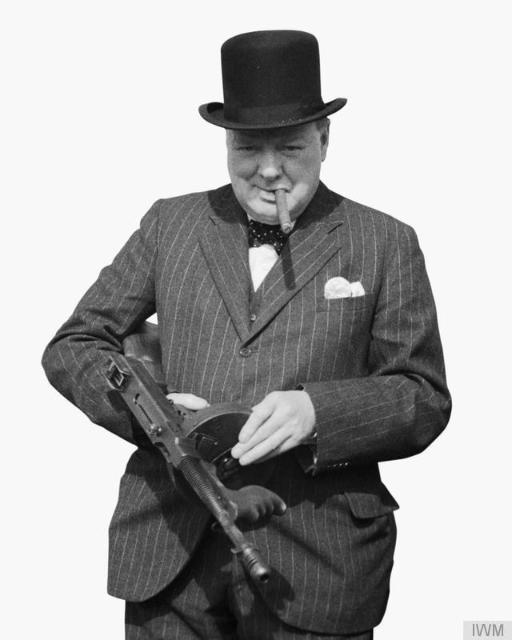 "I felt as if I were walking with Destiny, and that all my past life had been but a preparation for this hour and for this trial."

Churchill became Prime Minister of a national government on 10 May 1940, the very day that Hitler invaded France and the Low Countries. The first few weeks of his premiership were marked by military disaster, as France surrendered and the British army was evacuated from Dunkirk. The United Kingdom then faced direct attack in the Battle of Britain and the Blitz. Churchill’s famous speeches and broadcasts were carefully constructed to raise British morale, while sending a message of defiance to Germany and a call for support to the United States. Churchill’s policy was ‘victory at all costs’ through ‘blood, toil, tears and sweat’. Though sixty five in 1940, he strove to take the offensive to the enemy and worked tirelessly to assemble and maintain the Grand Alliance against fascism. With his bulldog scowl, ever-present cigar and V for victory salute he came to personify the British war effort.

If you are interested in delving deeper into the history of Winston Churchill then head over to Churchill Central.