On 31 May 1902 the Treaty of Vereeniging was signed, ending the Second Boer War. The conflict had lasted almost 3 years, and was typified by guerrilla tactics, with the much larger British force facing constant harassment from groups of Boer commandos. This forced the British to change their tactics, implementing a ‘scorched earth’ tactic and restricting the Boer’s movement with a series of blockhouses. It was a long process, but it gradually wore down the Boer’s fighting ability and was one of the factors leading to the eventual surrender. 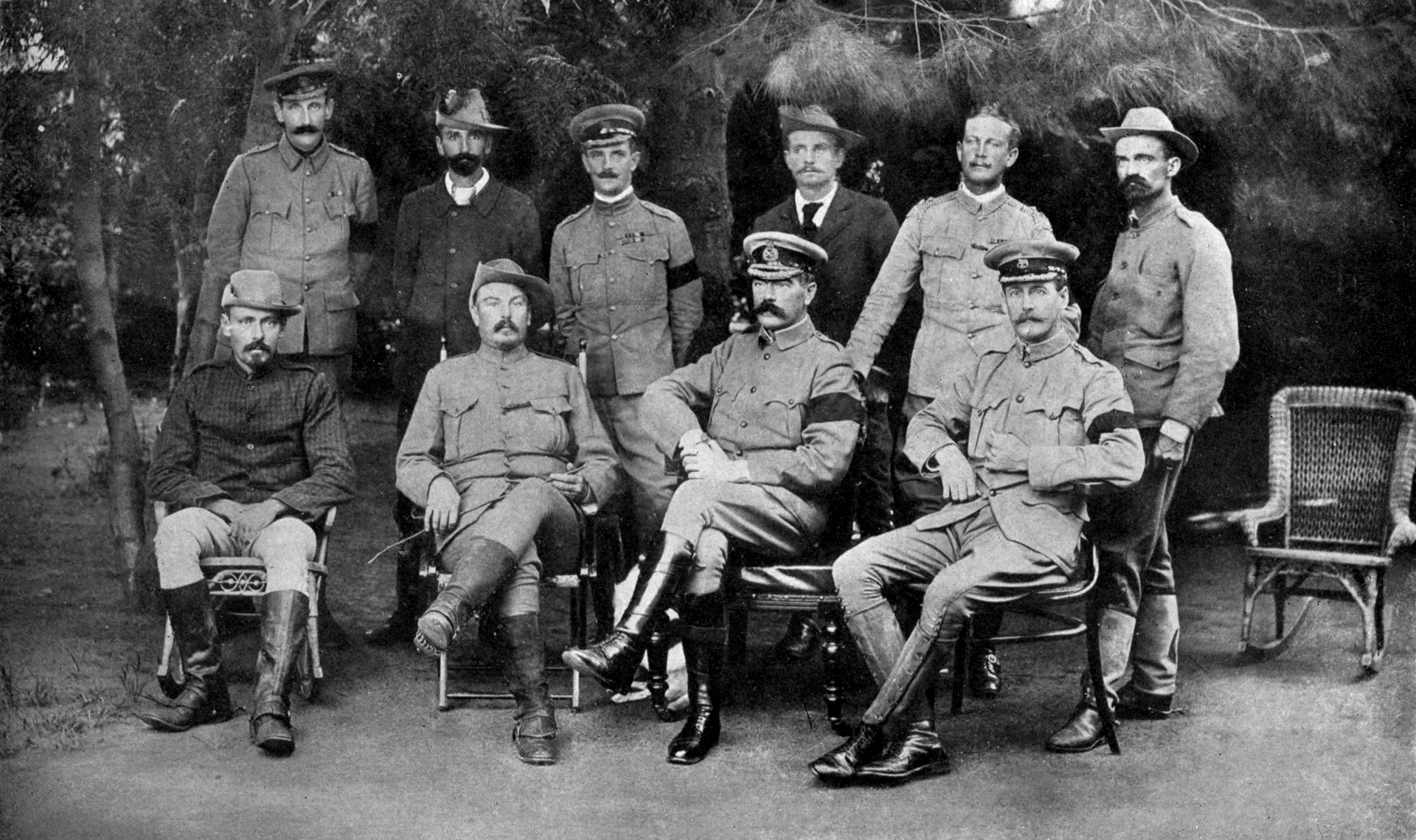 If you are interested in the Second Boer War, take a look at Essential Histories 52 - The Boer War 1899-1902 by Gregory Fremont-Barnes.