Today on the blog we have 3 stunning pieces of artwork from some of our March 2016 releases. Take a look and tell us what you think. 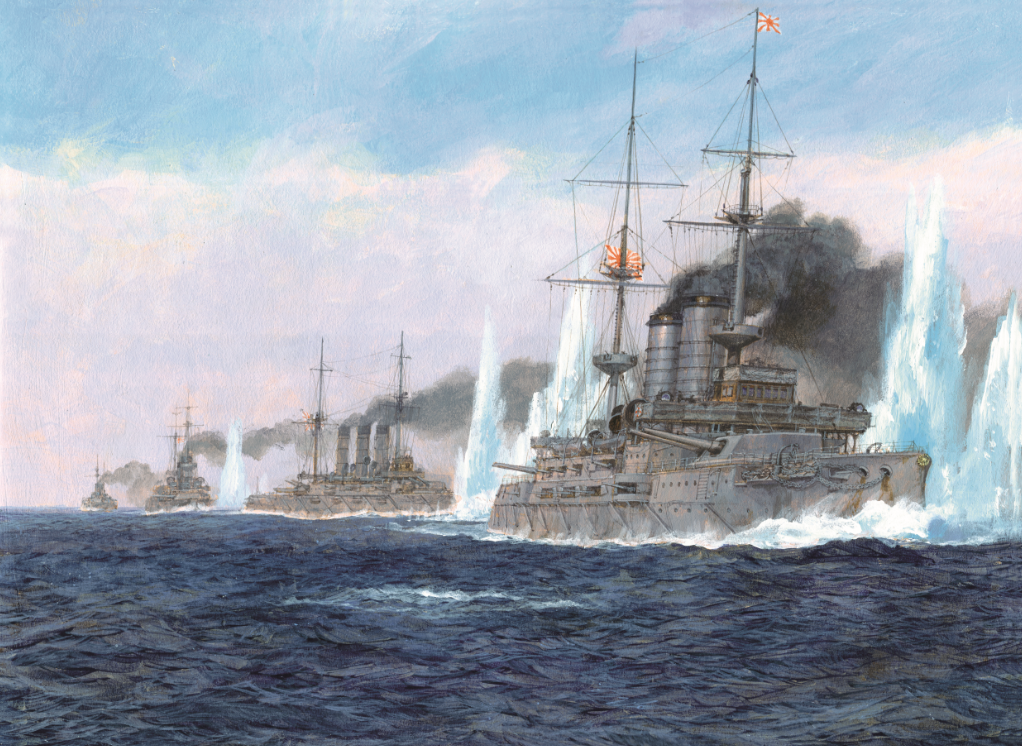 Our first piece comes from New Vanguard 232: The Imperial Japanese Navy of the Russo-Japanese War. Painted by Paul Wright, it depicts modern battleships of the IJN engaging the Russians at the battle of Tsushima. 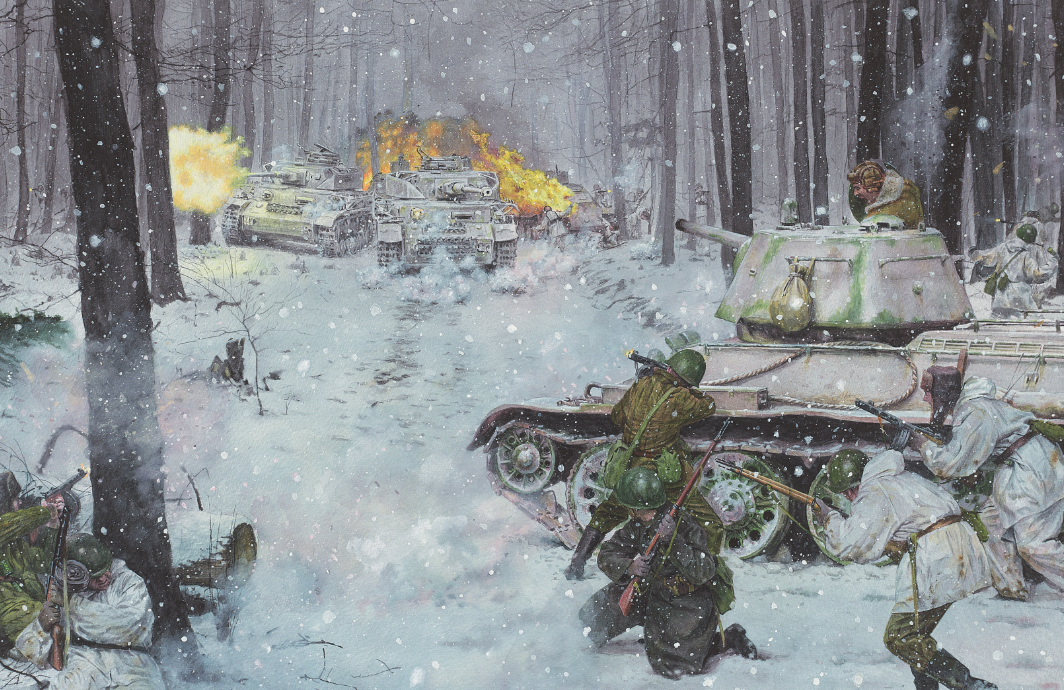 Image from Campaign 291: The Dnepr 1943 by Robert Forczyk

Next up is this fantastic piece from Campaign 291: The Dnepr 1943. Painted by Steve Noon, it shows a mixed battlegroup from 8.Panzer-Division running into a group of T-34s and Infantry during a heavy snowstorm. 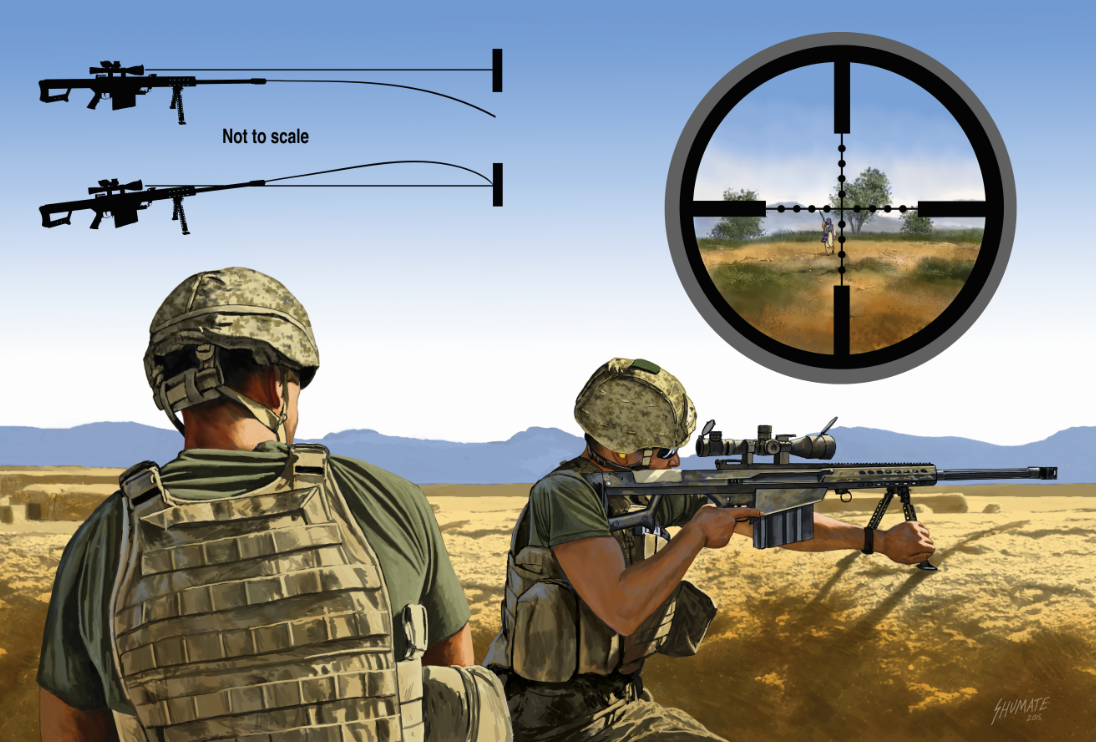 Image from Weapon 45: The Barrett Rifle by Chris McNab

Our final piece for today was provided by Johnny Shumate for Weapon 45: The Barrett Rifle. It illustrates the realities of trajectory a sniper has to negotiate over long ranges.