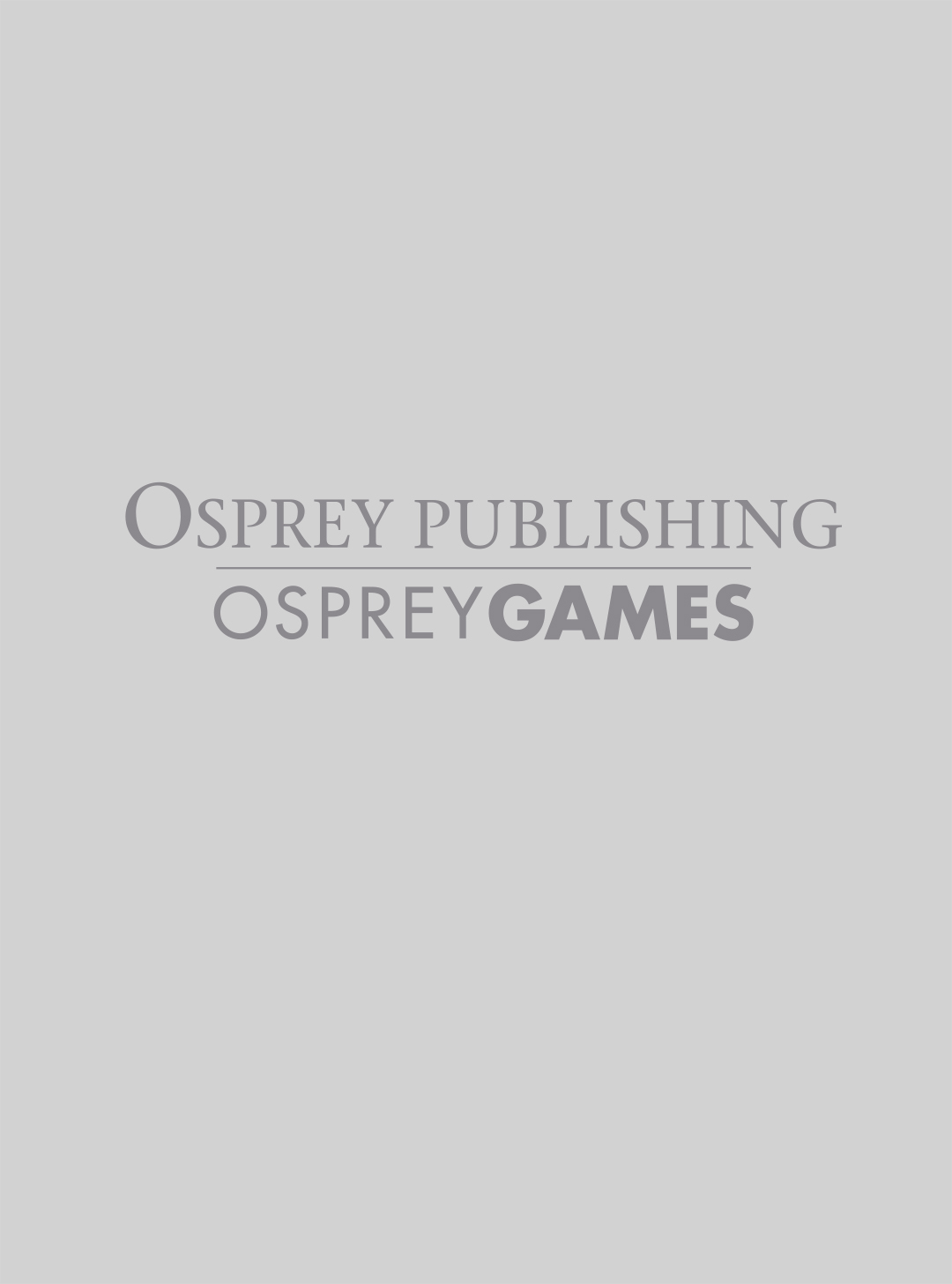 Thank you. We will email you when this book is available to order

'Rape, Ravage and Rant are the German watchwords in this war. Right, Revenge & Retrenchment shall be ours.' Alexander Scrimgeour, 17th September 1914.


Most published war diaries have been written by soldiers but Alexander Scrimgeour was a naval officer who was killed at the Battle of Jutland in 1916 at the age of 19. But he had already left a legacy – his diaries in which he recounted every event with sincerity, risking court martial to record several notorious incidents.


Among his revelations, Scrimgeour discloses the real reason behind the sinking of the HMS Hawke, the events preceding the capture of the infamous Baron Von, and what he learned from dining with his Naval Commanders as the ship's interpreter. He also chronicles his numerous love affairs and his anguish at the loss of close friends killed during the war.


Now publishing in paperback for the first time, and updated with new material on his life before the First World War, this new edition includes much previously unseen material, chronicling Scrimgeour's life prior to joining the navy.

Read an extract of The Complete Scrimgeour